Whenever we think of Bollywood actors and actresses, the first thing that lightens our mind is their glamour and glitz—education and an alternative career doesn’t even come to the consideration with it is them we’re thinking about. However, there are quite a lot of Bollywood celebrities who have had a great many educational qualifications before making it big in Bollywood. So, in this listicle, let’s make an attempt to know 7 of the most qualified celebrities of Bollywood— 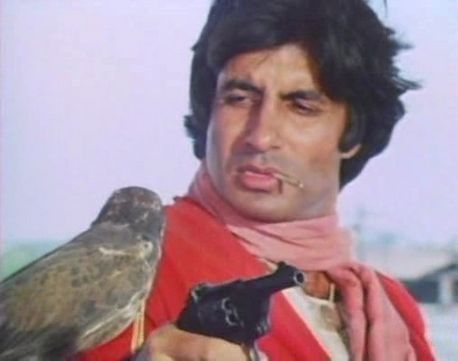 This angry young man of Bollywood might have swayed the whole Nation off by his gentle looks, his grave voice and an equally charming personality, but not many know that this tall-dark-handsome old man is backed by a Double Major Degree in Science—at a time when even a General Bachelors Degree was considered quite an achievement! Later, he was honored by a Doctorate Degree by the University of Queensland, Australia for his remarkable achievement in Indian Cinema. 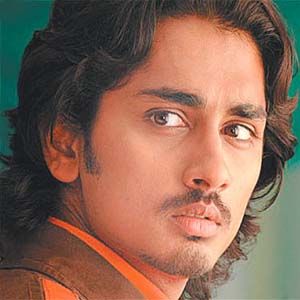 This talented guy from down South might have mesmerized you with his brilliant act in Rang De Basanti, but did you know that he’s a Delhi University graduate in Commerce and post that, went on to bag an MBA degree from SPJIMR, Mumbai. In fact, Siddharth has always been a debate champion since his school days, and had been awarded, for his exceptional speaking caliber, the CNBC Manager of the Year Award in 1999. 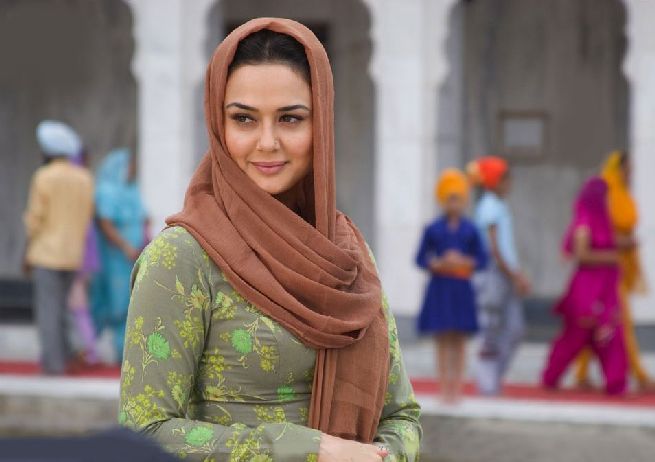 This dimpled beauty from the lap of Himalayas had been a bright student since her school days. After pursuing an honors degree in English from St. Bede’s College, Shimla, she pursued another graduation degree in Psychology and wrapped it off with a Master’s degree in Criminal Psychology! 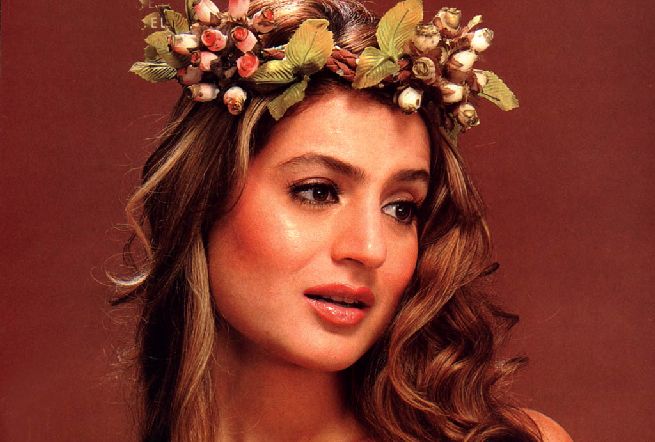 Okay, agreed that she hasn’t been quite a big name in Bollywood, but with such an excellent academic record, she couldn’t have been let out of this list! After being the head girl in the final year of her school, Cathedral and John Connon School, Bombay, she went on to pursue a Bachelor’s Degree in Economics from Tufts University, Medford, in Massachusetts, and had even bagged a Gold Medal in the same! Post that, she was also doing a lucrative job as an economic analyst with a Finance Company.

And, yes! He is also a trained public speaker, and this course won him quite many awards and accolades! 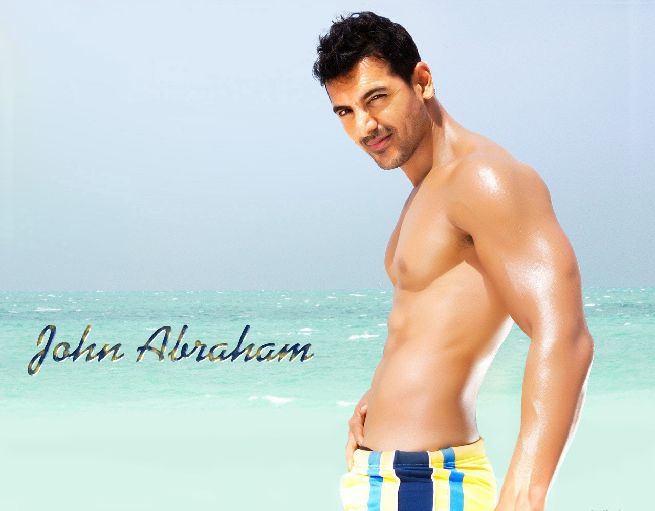 If you’re the one who thinks that beauty and brains cannot be clubbed together, you’ve really got a tough thinking to do. John Abraham, who has swayed innumerable girls off their feet with his hot and strong body and an equally endearing smile, isn’t just all muscles! What we mean to say is that this man holds a graduation in Economics along with an MBA from the famous Narsee Monji Institute of Management, Mumbai. In fact, before jumping headlong into modeling and acting, he was doing also doing a great job at the Time & Space Media Entertainment Promotions Ltd., and later shifted to Enterprise Nexus! 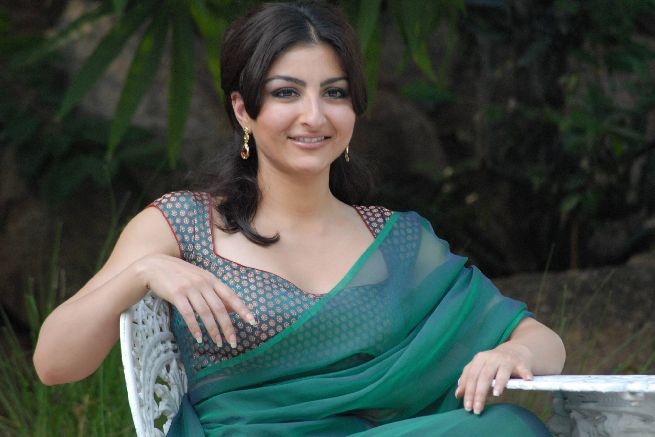 This beautiful royal lady from the Pataudi family isn’t just all good looks and charming personality. This beautiful actress, before coming over to try her luck in Bollywood, completed her Bachelor’s Degree in Ancient History from the prestigious Balliol College, Oxford and later went on to pursue a Master’s Degree in International Relations from the equally prestigious London School of Economics and Political Science. Do you still think beauty and brains cannot co-exist? 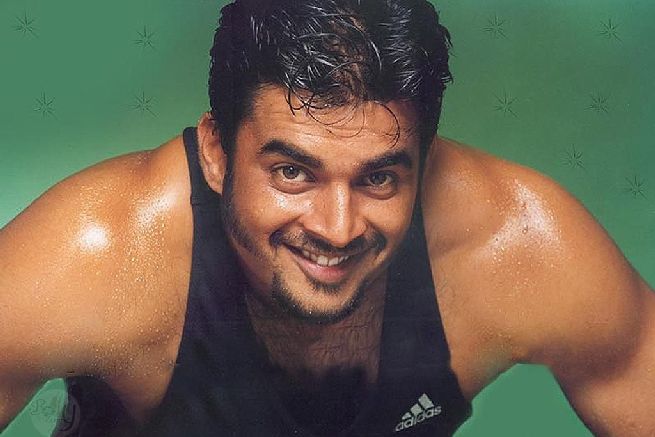 You do like his innocent smile, don’t you? But let not his innocent and charming smile fool you as this guy has indeed got rough-and-tough educational qualifications. After pursuing a Bachelors degree in Electronics, he got himself trained with the Royal Army, Air force and the Navy. And, before establishing a successful career in both Kollywood and Bollywood industries, he represented India in Canada as India’s Cultural Ambassador and had even been awarded as the best NCC Cadet in Maharashtra which had begotten him a chance to fly to England to represent India there! Whoa! That’s quite an academic record, isn’t it?