There is a common saying that in India only three things sell—cricket, Bollywood and politics. But, surprisingly these three, though absolutely miles apart from each other, intermingle into one another at some point or the other. In the former two categories, age is, well, a factor, but in the last one, the more grey hair you have, the more accepted you are (after all, grey hair certifies wisdom!). So, needless to say, numerable cricketers and actors get into politics after their “retirement” to flag off a different innings. Let’s look at some of the actors from Bollywood who donned the role of a politician— 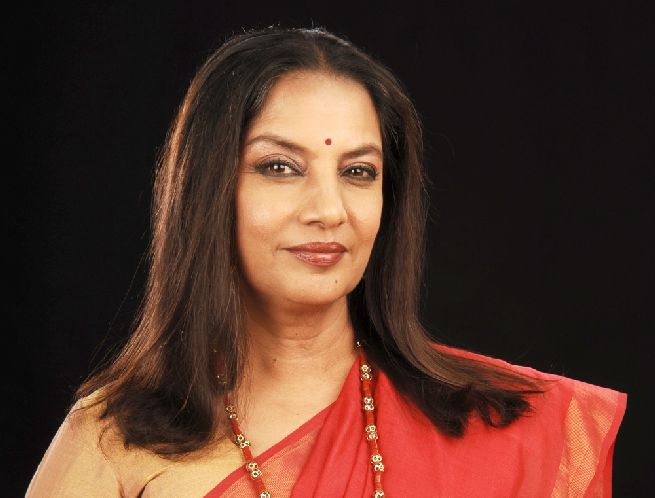 This brilliant actress’ journey to politics wasn’t paved by her glamour world, but it was her stubborn activism against social issues like improvement of the slums and mass education against AIDS that had concretized her entry into politics. She entered Rajya Sabha in 1997 and had been an active member working towards the betterment of the society and social structures. Her relentless “work” (which is a rarity in politics) had won her places among the hearts of the millions of Indians. 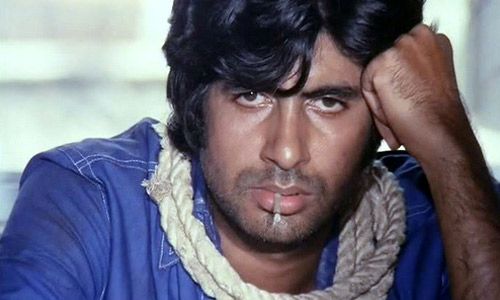 How on earth can this legendary actor, for whose recuperation the whole country prays, fail in any kind of initiative? Although his entrance to politics was a friendly gesture towards his friend Rajiv Gandhi, he did contest the 8th Lok Sabha Election from his birthplace Allahabad against the erstwhile UP Chief Minister H.N. Bahuguna and won by a massive margin! However, soon after this, he bid his good bye to politics and maintained himself as solely an actor. 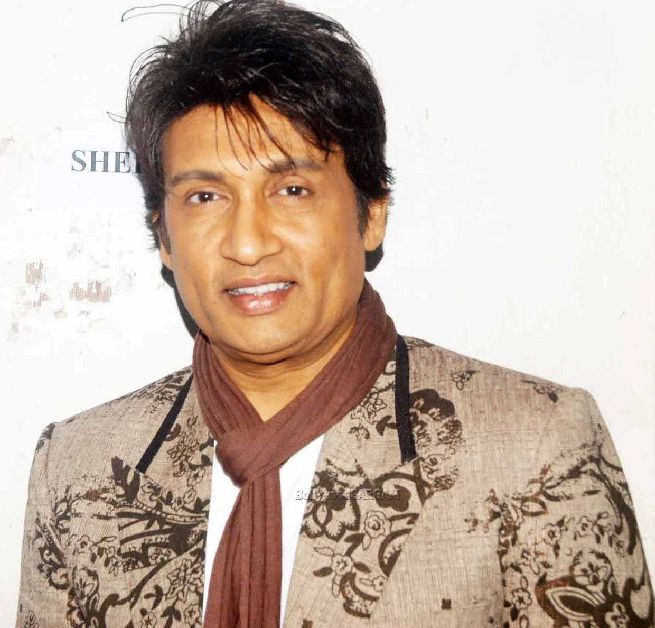 After a failed run at the Bollywood box office, Shekhar Suman tried his luck in politics, but the actor was fated to see a defeat herein too! Shekhar Suman joined politics in 2009 and contested the Lok Sabha Elections from Bihar for Indian National Congress, however, he saw himself “Khamosh’ed” by a huge margin by his senior colleague, Shotgun Sinha! 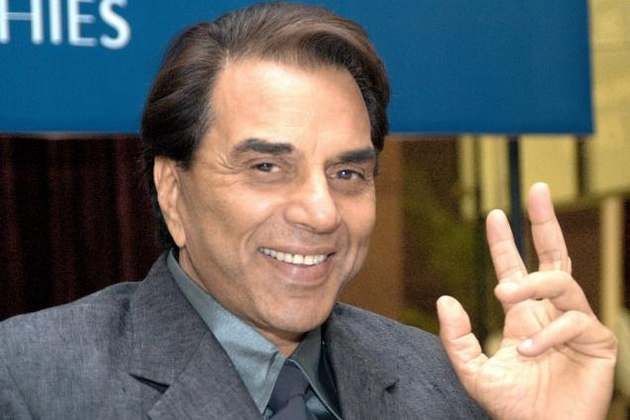 One of the favorite actors of India, Dharmendra shone as a politician quite the same way as he had in films. After retiring from acting, he too, like many of his colleagues, gave politics a “serious” thought (bit of an oxymoron, isn’t it?). Anyway, he contested the election as a candidate of BJP and went on to be an MP of the Bikaner constituency thereafter. 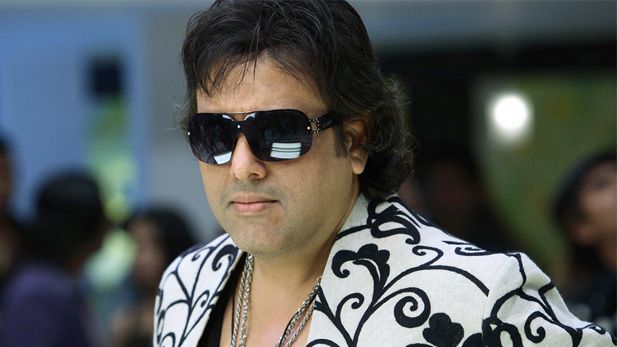 He swayed us over and over again with his swashbuckling and light-hearted comic performances but soon after sensing an imminent fall to his career, he decided to play safe and entered politics with the mission to “serve” the nation. Subsequently he joined the Indian National Congress and contested the elections after which he was elected as the MP and served from 2004 to 2009 as the same. However, although he was considered being quite a good fellow by the people of his constituency, he ceased to be a politician and switched over being in the showbiz all over again. 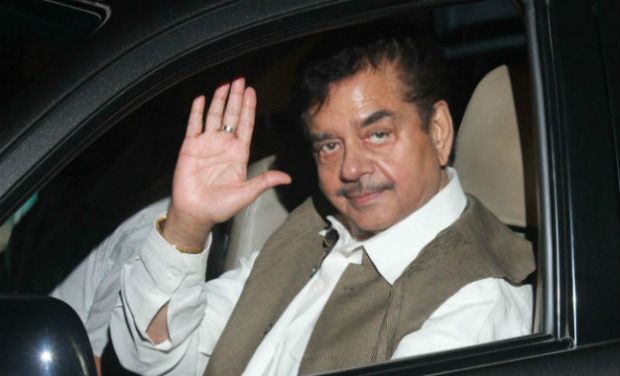 The erstwhile villain of Bollywood, Shatrughan Sinha’s stint in politics was as swift as his career as an actor! Shotgun Sinha started his new innings from Bihar after defeating fellow actor Shekhar Suman in the elections, and then went on to even become the Minister of Health and Family Welfare Department under Atal Vihari Bajpayee’s BJP rule; subsequently, he also ministered over the Ministry of Shipping. Even now, he’s into active politics and leads BJP’s Art and Culture Wing. 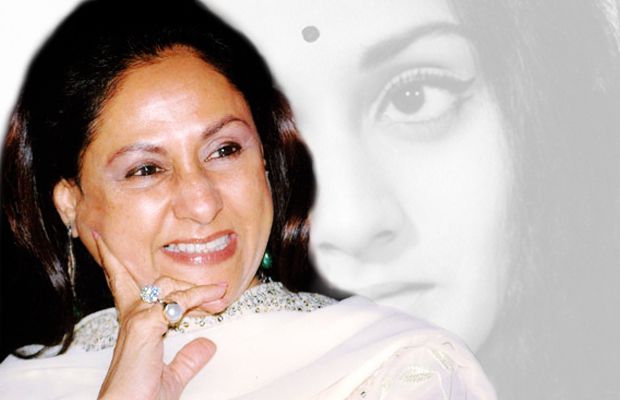 An evergreen actress, and perhaps more talented than her husband, Jaya Bachchan’s entry into politics was due to good family ties with the Samajwadi Party supremo, Amar Singh. She was an active member of the party who was keen on bringing a change in the social structure of India—and this social activism bagged her seat in the Rajya Sabha. Her enthusiasm and no-nonsense talks keeps her leagues apart from her contemporaries—if you’re still unaware of this fact, then watch her reaction against the Delhi Gang-rape Case.

Kuldeep writes occasionally when he feels. Self Discipline and optimism are the key aspects that keep him going to achieve desired results even in challenging situations. When Kuldeep is not doing anything he travels to explore world and himself.