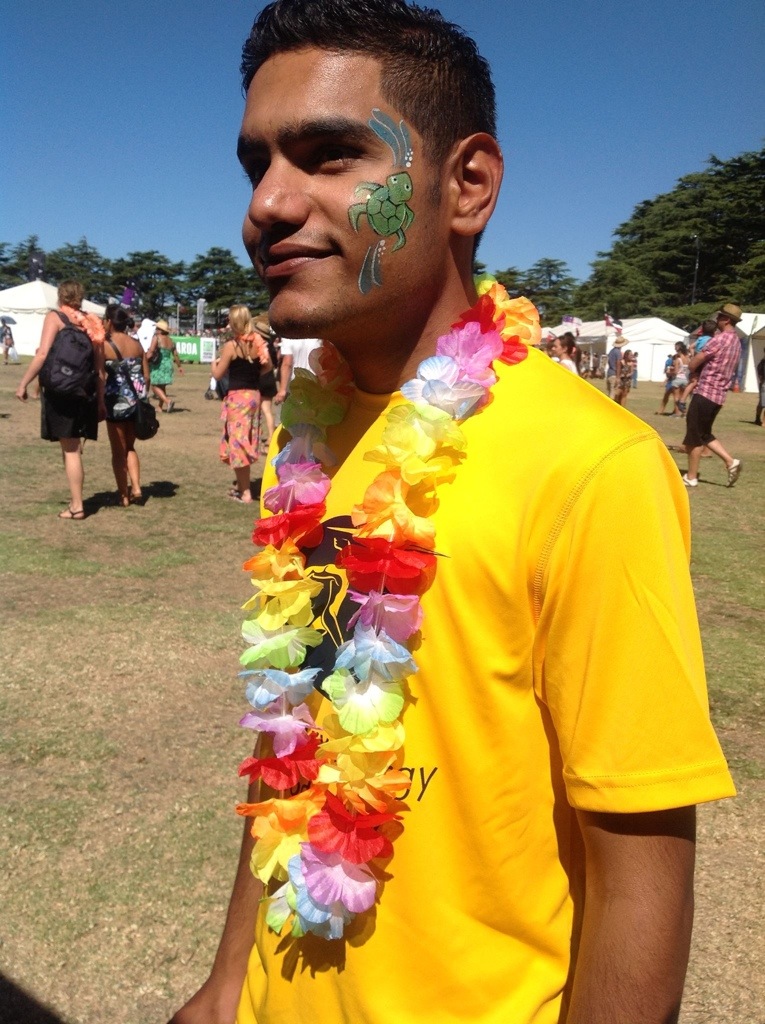 Wellington: Police in New Zealand are seeking information about an Indian student who has been reported missing since early last month.

Ankur Sharma, 23, has reportedly been missing since June 9 from Manurewa, a suburb in the city of Auckland in New Zealand’s North Island, Manurewa police said in a statement Monday.

According to the statement, Ankur’s family in India have not heard from him all this while and are keen to know about his whereabouts.

“At this stage, police are treating this as a missing persons case and have no reason to suspect anything untoward has occurred to Ankur – but obviously we would like to hear from anyone who may have seen or heard from him so that we can reassure everyone, including his worried family, that he is okay,” detective Grant Arrowsmith of the Manurewa Criminal Investigation Bureau (CIB) said in the statement.

“Alternatively, Ankur is asked to get in touch with us directly, or anonymously with no strings attached, so that we can reassure everyone who is concerned about him that he is safe and well.”

Ankur had arrived in New Zealand Feb 14 this year on a student visa and was reportedly living in the Manurewa area.

He had recently acquired a work visa that is valid till March 2014.

The police statement described Ankur as 5ft 6in to 5ft 8in tall with a skinny build.

He was last seen wearing a leather jacket and stonewashed jeans.

According to the police, Ankur was believed “now more likely to be somewhere in the Auckland City area”.