Dehradun: Amongst conflicting statements, the mass cremation of 18 bodies was conducted at Kedarnath on Wednesday, when the weather cleared for some time. Officials said that fears of epidemics breaking loose in the region, which could further aggravate the already tense situation was the reason that the cremation had started. 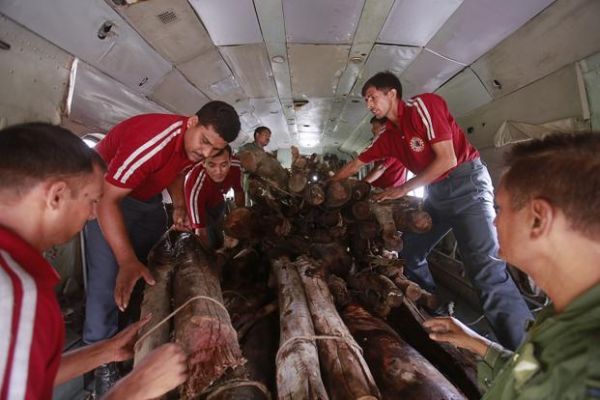 They asserted that all the necessary official paperwork had been done. The DNAs of the bodies have been taken, they have been photographed and the documents and clothes that were found on them had been preserved so that they could be produced as and when required. Weather allowing, the mass cremation of other bodies lying inside and outside the temple premises will be conducted, they added.

Not wanting to enter into the controversy regarding conflicting statements that had been issued by certain officers on the mass cremation undertaken on Wednesday, the official said that reports of various water borne diseases spreading in the villages in and around Kedarnath had started reaching the state headquarters, following which it was decided to cremate the bodies.

“There is already a foul stench of putrefying bodies prevalent in the area. It has also been observed that the water borne diseases spreading in the region could be because of the water sources having become polluted by the corpses. Arrangements are being made for bleaching powder and chlorine tables to be distributed in the affected areas”, they added.

However, with the meteorological department predicting heavy to moderate rains in the entire state, there are fears that the mass cremation of some bodies scheduled to be held today may not take place because of the inclement weather. But efforts are on to expedite the mass cremation to contain the spread of epidemics in the region.

Incidentally, the holding of the mass cremation may not be an easy task as it is being apprehended that there could be about 500 or mode bodies buried in the debris inside and outside the temple in the worst-ever tragedy to hit this small mountain state. The excavation of the bodies could also take a long time, as removing the debris will have to be done manually.

There are also logistic problems of airlifting the large amount of fuel wood that will be required for holding the mass cremations. The wood and ‘ghee’ that was used for the cremation of the 18 bodies was donated by the villagers in and around Gauchar, and was airlifted in a chopper to Kedarnath on Tuesday.

Ironically, it was this very IAF MI-17 V5 chopper that was used for transporting the wood and ghee from Gauchar to Kedarnath, which crashed on its return journey killing 20 personnel of the Indian Air Force, ITBP and NRDF personnel who had boarded the ill-fated machine on its way back to Gauchar. It goes to the credit of the men that the accident has not demoralized them and they are on their job with added gusto.

Meanwhile the large number of people still camped at Dehra Dun and moving from the helipads to railway stations and the control rooms  in search of their near and dear ones, who had gone on the yatra and not been traced so far, are opposed to the holding of the mass cremations by the state government authorities.

“The last rites of an individual are supposed to be conducted by a close member of the family and should be done in accordance with the Hindu customs and traditions for the peace of the departed souls. “It is very doubtful that the mass cremations are being done in the manner, and the main object of the state government is to get rid of the bodies as soon as possible”, was the general comment.

However, an official of the state government on conditions of anonymity said that there was no denying the fact that because of the decomposing of the bodies and the epidemic spreading in the region, efforts were to cremate the bodies in traditional Hindu manner with full dignity and honour. Moreover the state government has also decided to hold a ‘maha yagya’ on the 13th day of the tragedy at Haridwar for the peace of the departed souls, he maintained. 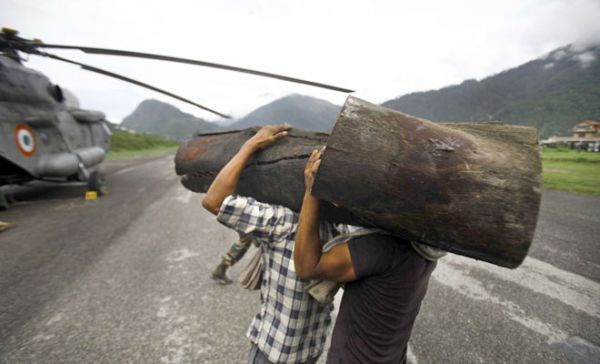 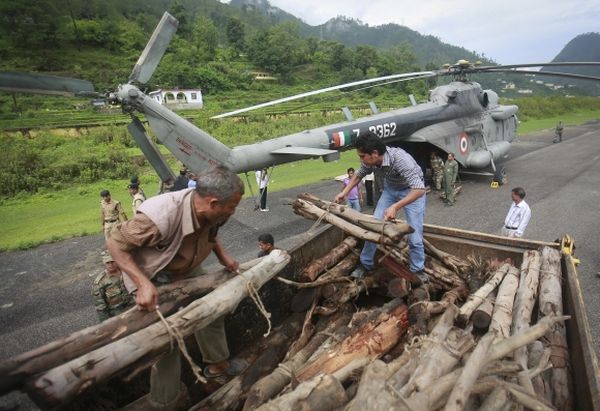