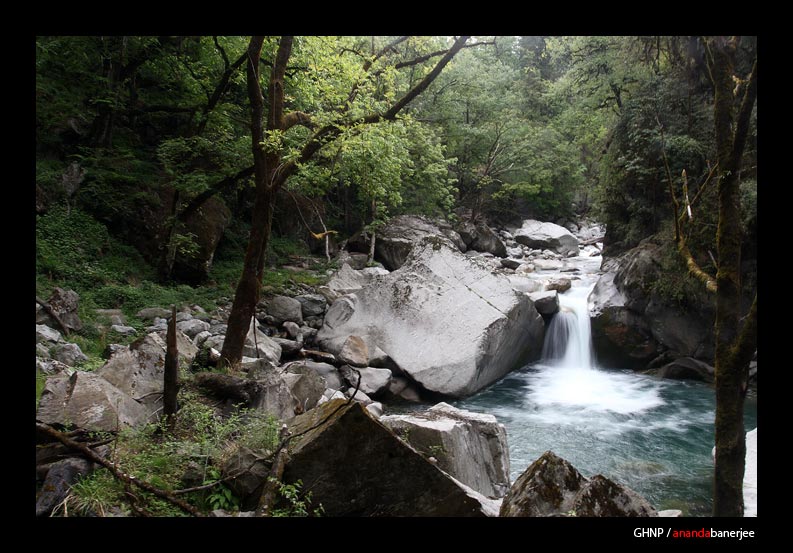 Shimla: The Great Himalayan National Park (GHNP) in Himachal Pradesh may not get the coveted tag of a World Heritage Natural Site with Unesco’s advisory body, International Union for Conservation of Nature (IUCN), recommending a deferral.

Park director Ajay Srivastav told IANS Monday that IUCN’s dossier to the Unesco’s World Heritage Committee, which is meeting in Cambodia from June 16 to decide on the new world cultural and natural heritage sites, has favoured deferment of GHNP’s nomination to the final list.

“It is for the World Heritage Committee to take a final call as IUCN has only given its recommendations. We are still hopeful,” Srivastav added.

According to Unesco’s official website, IUCN has deferred “the examination of the nomination of the GHNP to allow the state to finalise the addition of Tirthan and Sainj wildlife sanctuaries (adjoining the GHNP) to the nominated property to create a single area”.

The committee has also said the state “has to continue to resolve rights-based issues with respect to local communities and indigenous peoples in the site”.

“The Indian delegation will apprise the members of the 21-nation World Heritage Committee in Cambodia about claims of the GHNP for the heritage status,” an official said.

GHNP’s nomination dossier was peer-reviewed by IUCN experts who visited the park for field evaluation in October 2012.

He said that in the case of the Western Ghats, the Russian delegation moved a proposal to recommend amendments to the IUCN recommendation.

GHNP is India’s richest storehouse of biodiversity in Kullu Valley.

With magnificent glaciers, lofty mountains and gurgling streams, the GHNP, notified in 1999, was originally spread over an area of 754 sq km.

A number of protected areas, including the wildlife sanctuaries of Sainj (90 sq km) and Tirthan (65 sq km), were added to the GHNP in 2010. The total area, known as Great Himalayan National Park Conservation Area, is now spread over 1,171 sq km.

“GHNP harbours the most important gene pool of the Western Himalayan flora and fauna,” Unesco said on its official website.