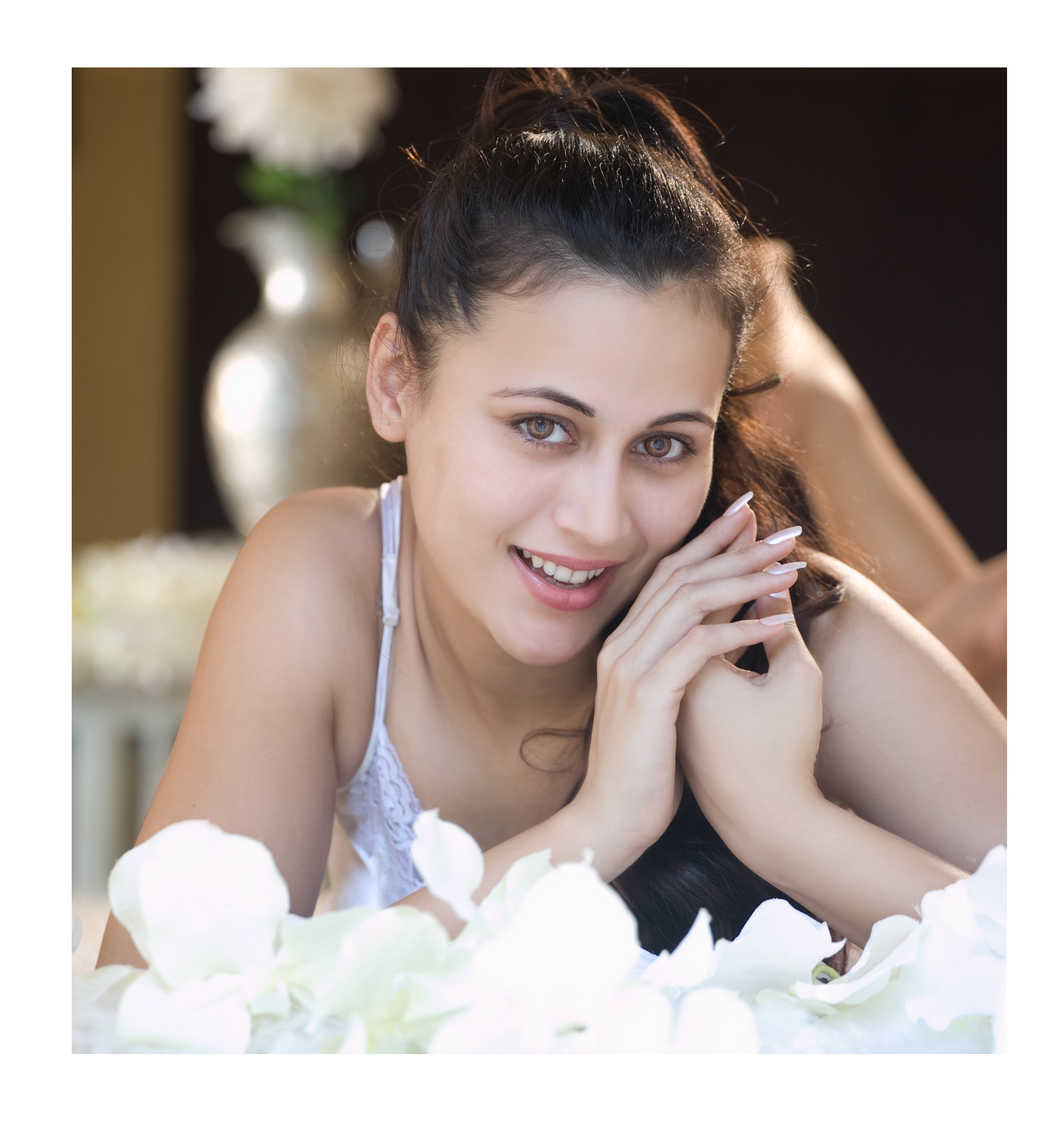 New Delhi, June 17 (IANS) Charlotte Claire, who won Gladrags Mega Model 2013, will display her acting skills in Tamil film “Jai Hind 2”, but her wish is to work with Salman Khan some day.

“I have a crush on the ‘Dabangg’ tiger Salman Khan. It would be a dream come true to work with him,” Charlotte, who makes it a point to watch the first day first show of every movie of the Bollywood star, told IANS.

The 23-year-old has been seen in several TV commercials like Air Mauritius, walked the ramp for brands like Madame and Gant, and featured in L’Officiel fashion magazine, among others modeling assignments. 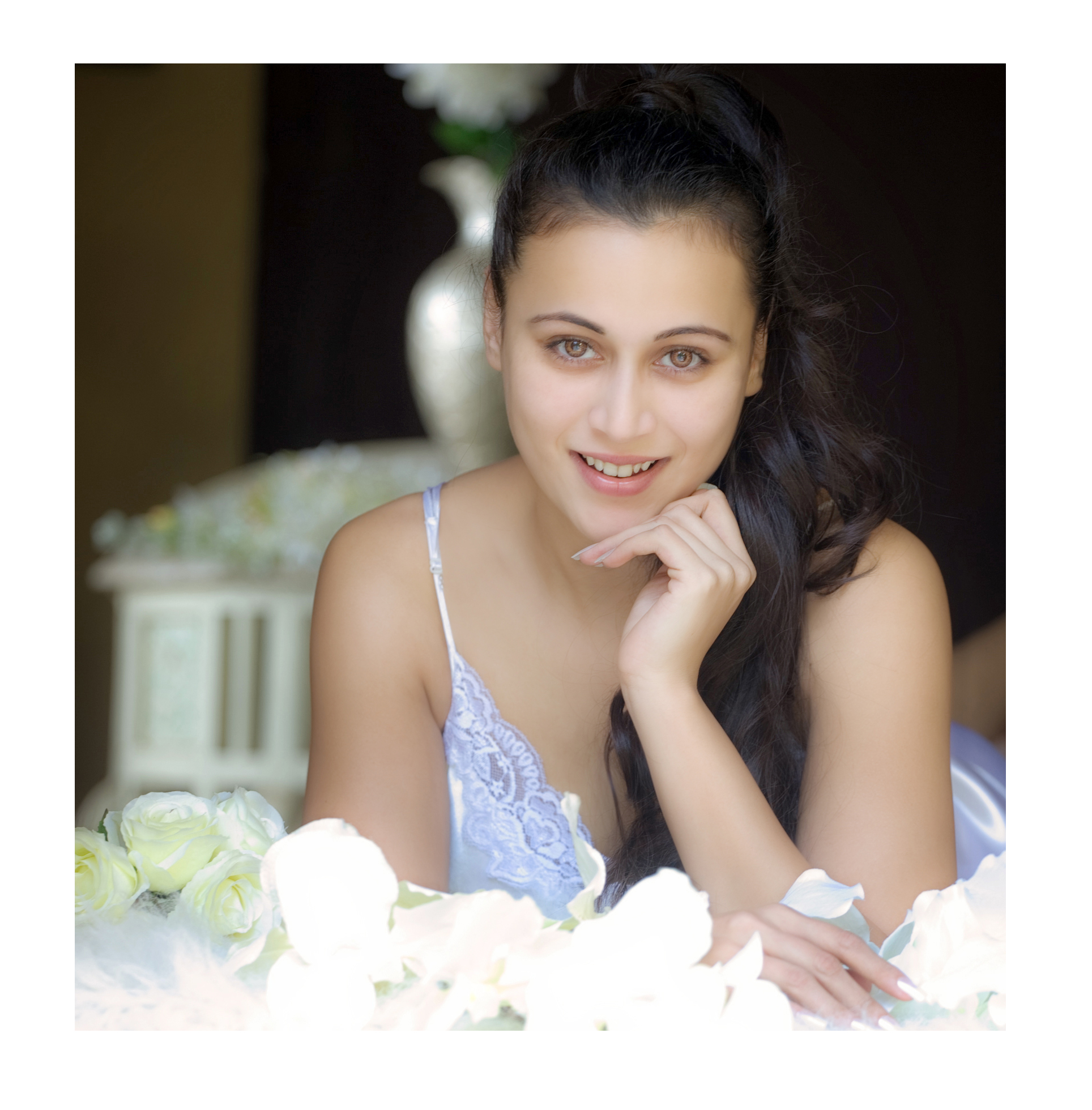 In the film, she will play Britain-based girl and said: “I have a very strong character. I will get to display different shades of emotions.”

The peache and cream beauty describes herself “as a natural actress”, but adds that “getting training polishes your talent, so I took personal coaching on acting”.

Among actresses, she appreciates works of Deepika Padukone, Aishwarya Rai and Kareena Kapoor.

In addition to good looks, which she gives credit to her mother and eight hours of “beauty sleep”, Charlotte believes she is a good dancer too.

“Dancing is my hobby. I believe I’m a good dancer. Well, at least people say so,” said the model-turned-actress, who hits the gym at least four to five times a week.

“When I’m busy I see to it, that I keep a check on my diet. I have lots and lots of water,” she added.