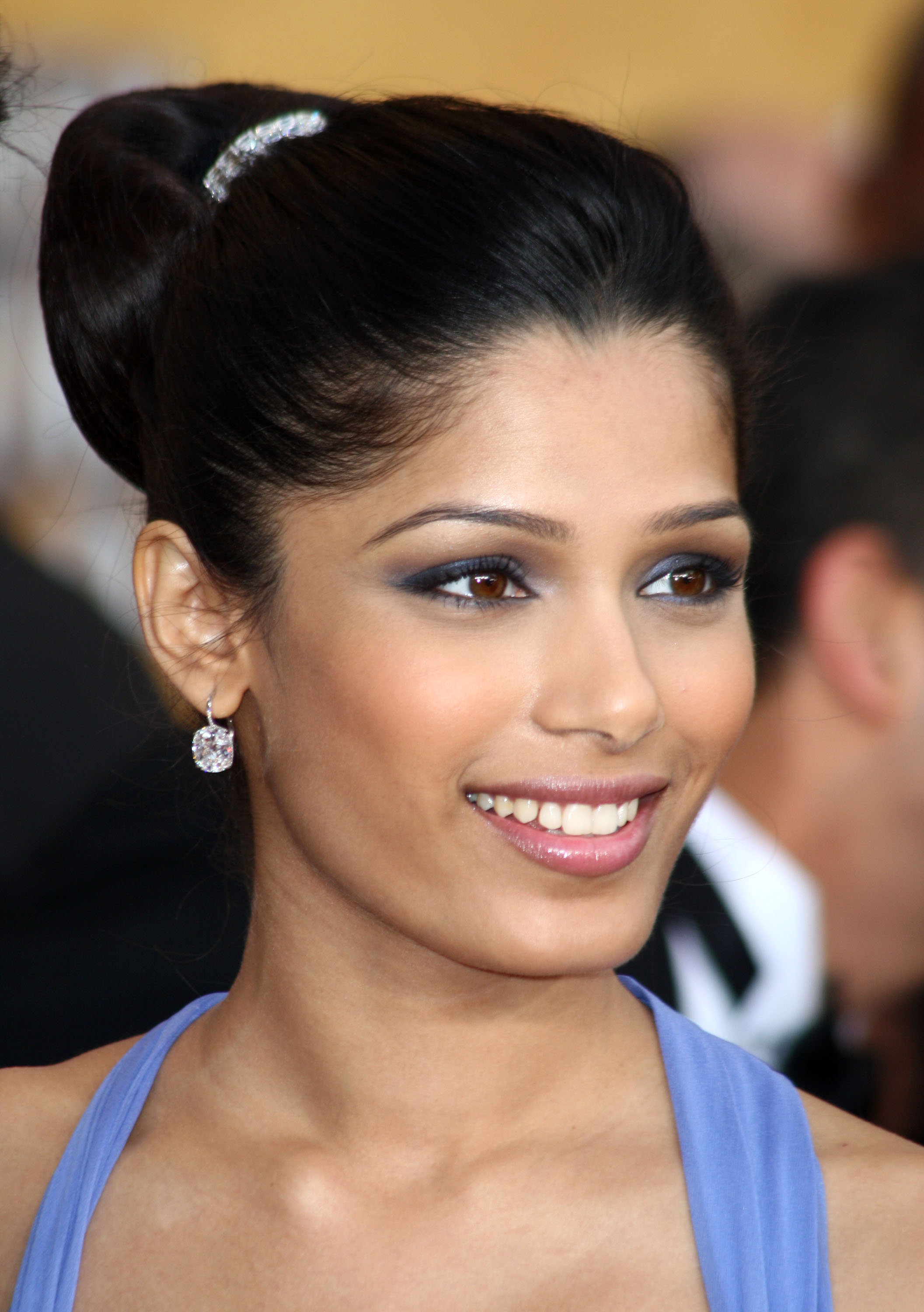 New Delhi, June 14 (IANS) After becoming part of international cinema with plum projects like “Slumdog Millionaire”, “Miral” and “Immortals”, actress Freida Pinto has earned an impressive fan following. Now, she has decided to take to the world of social networking to connect with them.

She was apprehensive about being active on the online medium, but she has now created a Facebook page and she has even got hooked to online photo-sharing and social networking service Instagram.

“Known to be quite reticent, especially with the media, seeing her actively engage with her fans is nice. She’s been lucky to have such diverse experiences, which people would love to know about,” said a source close to the 28-year-old.

The fact that she is “more expressive and likes having pictures to support her point of view” makes it even better, the source said, adding: “That’s why she’s chosen a more photo-led interactive medium like Instagram and an intensive interaction-based forum like Facebook.” 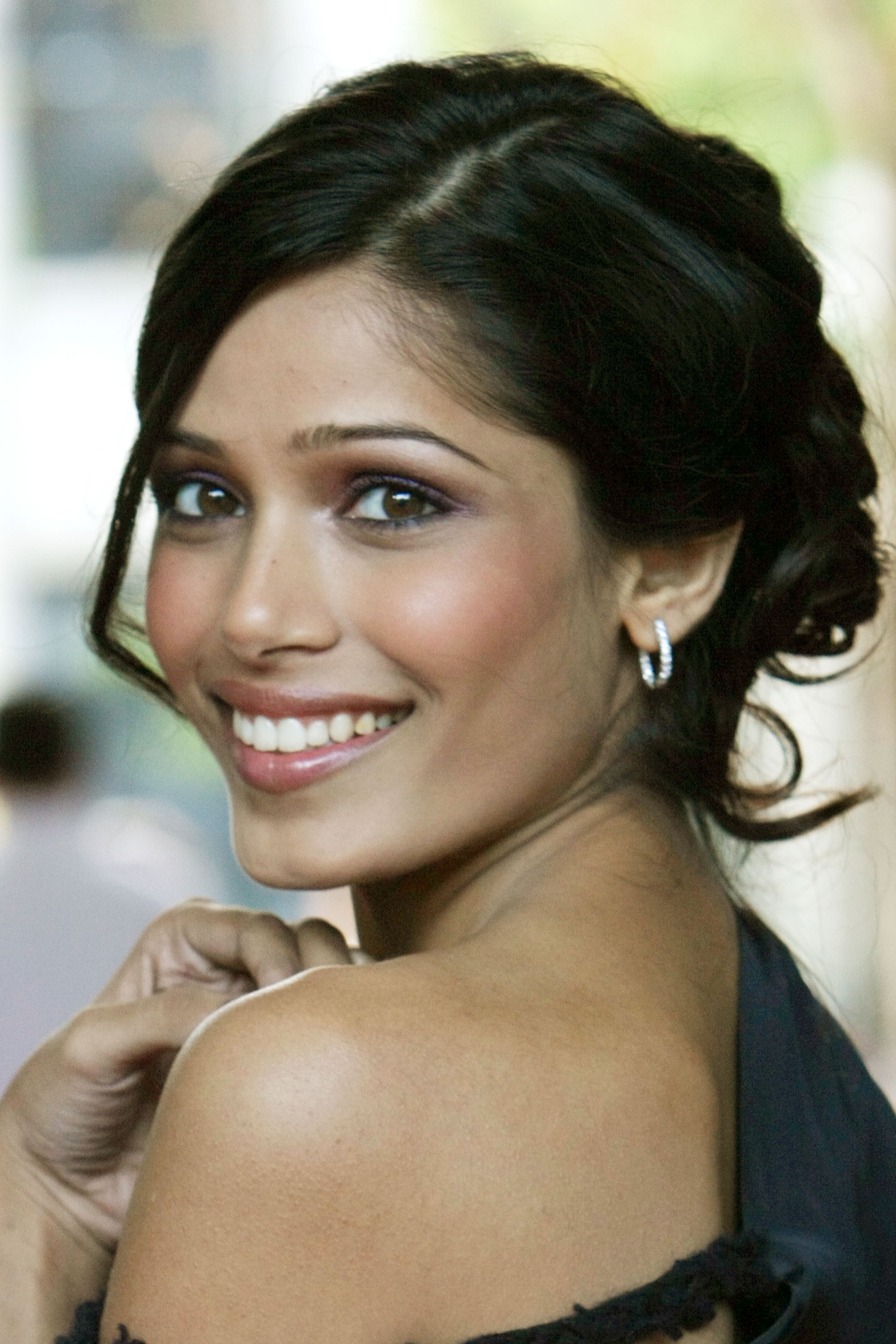 “Her experiences range from attending awards shows to being on film sets to attending high-end fashion events, charity-based events and concerts,” the source said further.

Freida’s spokesperson confirmed this development, and added that the actress plans on starting her online engagement in the coming week, while balancing her life as an actor and her charity work.

The young and raring-to-go actress was recently in Ethiopia to bat for girl empowerment.