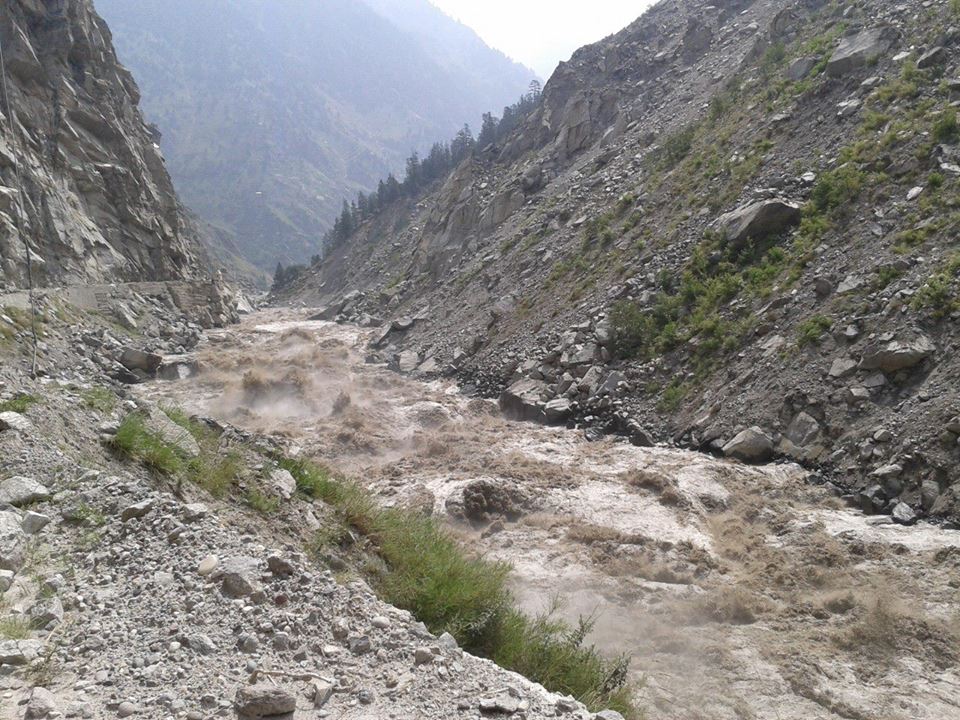 Even 10 days after unprecedented rains and landslides ravaged the state’s most fragile and eco-sensitive Kinnaur district, normal life is yet to return to normalcy.

The flash floods have killed 20 people, displaced hundreds and damaged more than 300 houses.

The disaster has exposed the poor disaster response — rescue, relief distribution, rehabilitation and reconstruction of affected areas, said an official involved in rescue and rehabilitation operations.

There was no early warning system. Worse, there was total chaos in taking post-disaster initiatives, officials said.

“The entire road and communication network has been wiped out in just two days (June 16-18). Over 1,200 tourists holidaying in the district remained stranded for days. Nobody was there to help them out,” admitted an official who didn’t wish to be identified.

Official sources said some 200 people, mainly locals, were awaiting helicopters to rescue them.

Several shortcomings surfaced during the crisis.

“There was total lack of coordination among agencies involved in relief and rescue operations. No nodal officer was appointed at the state level to coordinate and monitor the operations,” said an official.

Second, he said, there was no mechanism for reaching out to the affected people in the shortest possible time.

Third, no helpline service was set up to provide information regarding post-disaster actions.

Fourth, no senior official in the state headquarters was assigned to brief the media about day-to-day rescue and relief efforts.

“The state has no special chopper to handle emergency. The chief minister’s official chopper was deployed for airlifting the tourists. It (wasn’t used for flood relief) twice during the rescue operation — once when the chief minister used it to visit the rain-hit areas and then when it was used for election duty (June 22),” said the official.

“For the first three days, the administration was not in contact with us. Several people desperately attempted trekking routes by abandoning their vehicles behind,” Sanjay Kapila, a tourist from Chandigarh who was caught up at Sangla, told IANS.

He said the tourists were informed that government choppers would ferry them only on the fourth day of the disaster.

“Finally, we (Kapila’s family) were airlifted on the seventh day (June 23),” he added.

More than 500 tourists from West Bengal remained stuck in the picturesque Sangla Valley, some 275 km from the state capital Shimla.

Most were airlifted after five or seven days.

The hills of Himachal Pradesh, especially in Kullu, Shimla and Kinnaur districts, are more prone to natural disaster like flash floods, cloudbursts and landslides.

Official data show more than 1,000 people have been killed in flash floods in the state in the past 15 years.