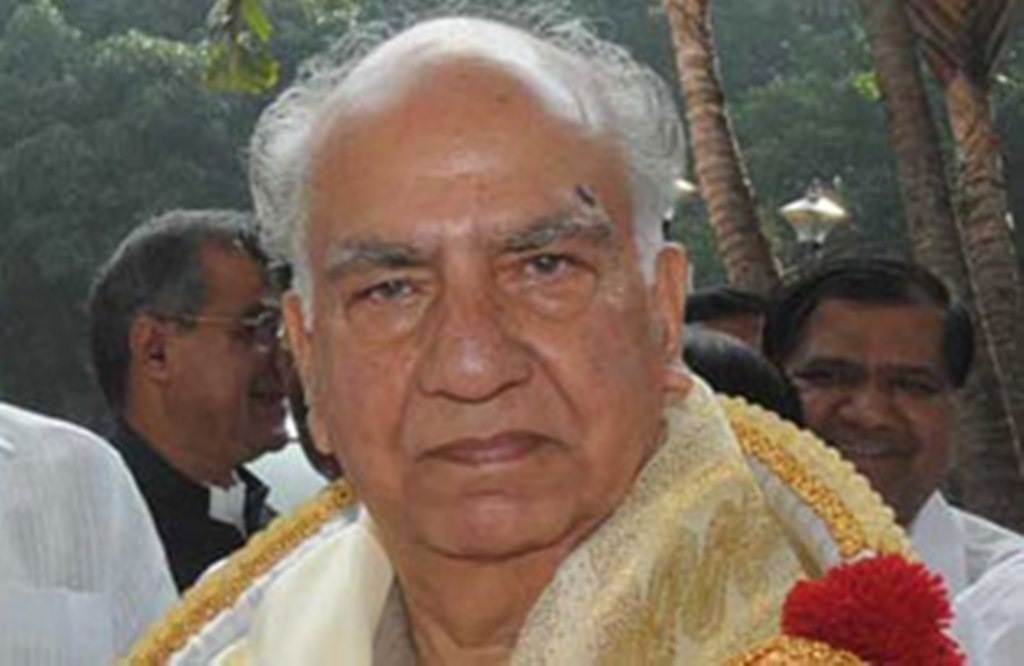 Dharamsala: Shanta Kumar has donated a sum of Rs. 26 lakh from MP fund (including 1 lakh from his own pocket ), to PM’s relief fund as a help for Uttarakhand’s disaster.

In a letter to PM sent from Dharamsala on Saturday, Shanta said, “ It is the most unfortunate happening of the era, and entire country is with you .”

He said that the country should take some tough decisions on the basic problems of the nation. He said ,”it is true that responsibility of huge population, increasing greediness of the public and the non working nature of politicians and administration has highly disturbed the nature.”

He said , “on one end global warming and on the other disturbing the nature can invite huge disaster.”

He said “if China can control the population,why cant India ? We must move forward in this direction or our end is near.”

Shanta appealed each and every Indian to help government to tackle the situation in Uttrakhand.