Shimla: The Election Commission (EC) today allowed angry villagers in Kinnaur district of Himachal Pradesh to cast their vote in a Lok Sabha by-election. Miffed over the delay in rescue and relief operations, the villagers had boycotted yesterday’s voting.

“The EC allowed the 312 voters in the Shalkhar polling station in Pooh block to cast their franchise Saturday between 8 a.m. to 4 p.m. at the polling station of Kinnaur assembly segment of the Mandi parliamentary constituency,” state Chief Electoral Officer Narinder Chauhan told. 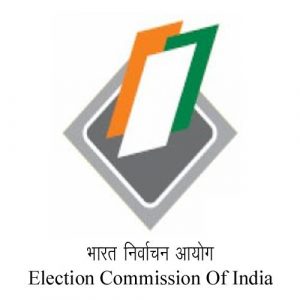 He said the polling was adjourned due to disturbance of peace.

Polling for the second and last phase of the Mandi Lok Sabha by-election in Kinnaur Thursday saw 54 percent voter turnout.

Official sources said voters in Shalkhar village in Pooh block alleged indifference of the government towards their demands, including airlifting of three locals from the village who need immediate hospitalisation.

“We have boycotted the election to lodge our protest. For three days we were asking the government to provide a chopper to evacuate three patients. But nobody listened to our requests. When we boycotted the polls, they were finally airlifted Thursday,” Rattan Thakur, a local, told.

“The protest was successful. But no government official has visited our village to assess the loss to our houses and crops due to recent heavy rains and snow in the past 10 days,” he said.

The village is still cut off from the rest of the state.

Incessant rainfall in the region June 16-18 triggered massive landslides that blocked many roads in Kinnaur district.

The state government and the Indian Air Force (IAF) have started chopper services to airlift locals and tourists.

Over 1,500 tourists and locals have been airlifted out of Kinnaur.