Chandigarh: An inspector of the Chandigarh Police was stabbed to death by a youth in the early hours today, police said. 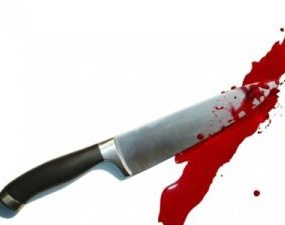 The incident took place just a few metres away from the Sector 17 police station in the heart of the city.

A police constable was also injured in the attack by the unidentified youth.

Police sources said that the inspector, who was in a police Gypsy, had stopped the youth near the district court complex around 3 a.m. today.

The youth was being taken in the vehicle to the nearby police station when he attacked the inspector with a sharp-edged weapon.

Sources said that after the attack, the youth drove away in the police Gypsy. The vehicle was later found near Dhanas village on the outskirts of this union territory.

“We are investigating various angles behind this incident,” a senior police officer told.

Sucha Singh was posted in the Traffic wing of the Chandigarh police.