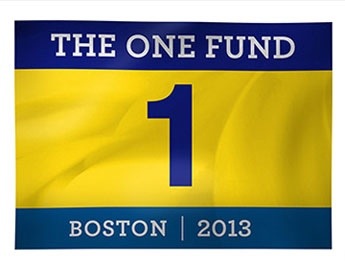 Washington, June 29 (IANS) The One Fund Boston, a non-profit group created for the benefit of the Boston Marathon bombing victims, will distribute nearly $61 million to 232 eligible claimants, CNN reported Saturday.

Payments will be issued beginning June 30 and represent 100 percent of all the money that was collected by the fund, a statement by the fund said.

At least three people were killed and 264 others wounded in the double bombings near the Boston marathon finish line April 15.

To be considered for payment, those injured had to file claims, CNN said.

While it was not specified in the statement, failure to file claims could explain why about 30 of the injured were not included among the claimants.

Payments will be made in four classifications of claims.

Six people will each receive $2,195,000. This category includes loss of life and those who sustained double amputation of limbs or permanent brain damage.

Fourteen people will each receive $1,195,000. This category includes those who sustained single amputation of a limb.

Sixty-nine people will each receive between $125,000 and $948,300. They include those physically injured and hospitalised for one or more nights and they will receive their payments determined by length of hospital stay.

In the final category, 143 people will get $8,000 each. This category includes those who were physically injured but released without an overnight hospital stay.