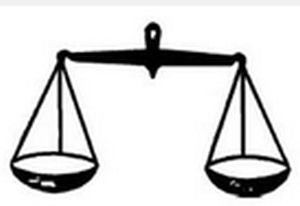 The New Delhi Municipal Council (NDMC) had today objected to a move by the Delhi Sikh Gurdwara Management Committee (DGSMC) to lay the foundation stone of a memorial for the riot victims inside Gurdwara Rakab Ganj in New Delhi. The foundation stone was to be laid June 12.

Akali Dal spokesperson Daljit Singh Cheema said the decision would prove to be the last nail in the coffin of the Congress party. He alleged that the Delhi government has objected to the memorial on the instigation of former DSGMC president Paramjit Singh Sarna.

Cheema said the Akali Dal had taken the issue very seriously and would finalise its further course of action shortly.

The anti-Sikh riots, allegedly instigated by Congress leaders, broke out between Nov 1 and 3, 1984, following the assassination of the then prime minister India Gandhi by her Sikh bodyguards in New Delhi Oct 31, 1984. Hundreds of innocent Sikhs were targeted and killed during the riots.