New Delhi: Director Mohit Suri’s musical saga “Aashiqui 2” has become the latest to join the Rs.100 crore club and the producers are elated.

Released April 26, the musical love story, starring Aditya Roy Kapur and Shraddha Kapoor, was made on a budget of Rs.9 crore. 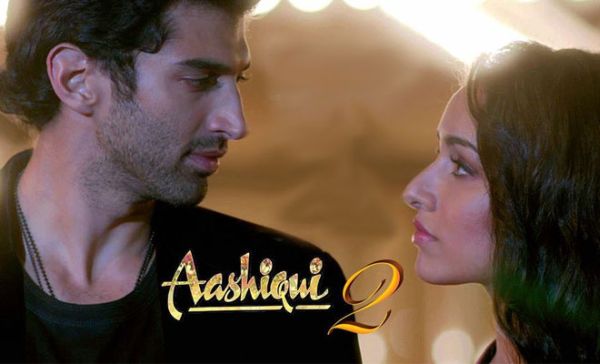 “Aashiqui 2” was co-produced by Vishesh Films and T-Series, “Aashiqui 2”.

Mukesh Bhatt of Vishesh Films is elated with the success of the movie and says they have set a trend with the film.

“I am very happy because I am the only producer who has given biggest blockbusters with newcomers… As a producer what can give me more joy than that,” Bhatt told.

“With the blessing of my father Gulshan Kumarji under the able guidance of Bhatt saab and the dynamic pre-release efforts of my T-Series team in a limited period of three weeks, ‘Aashiqui 2’ has become a new landmark film with relatively new faces in the 100th year of Indian cinema,” said Kumar in a statement.