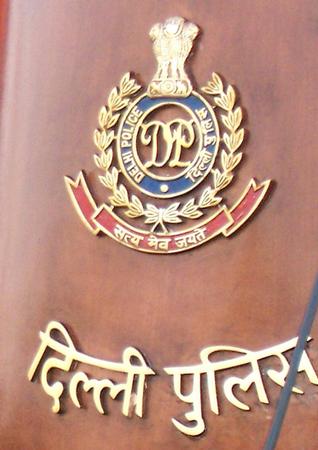 In the first incident, a 58-year-old head constable was thrashed by five unidentified men dressed as advocates at around 10 a.m. Thursday at Tis Hazari Court campus.

Head Constable Sumer was beaten up by the “advocates” after he tried to stop a man from entering the court premises with his bicycle.

Sumer was rushed to a nearby hospital and was discharged after preliminary treatment.

A case regarding the incident has been registered.

In another incident, 25-year-old Constable Gajraj was beaten up by two drunk men when he stopped them from drinking on road here Tuesday around 8 p.m.

The accused were arrested on the spot.