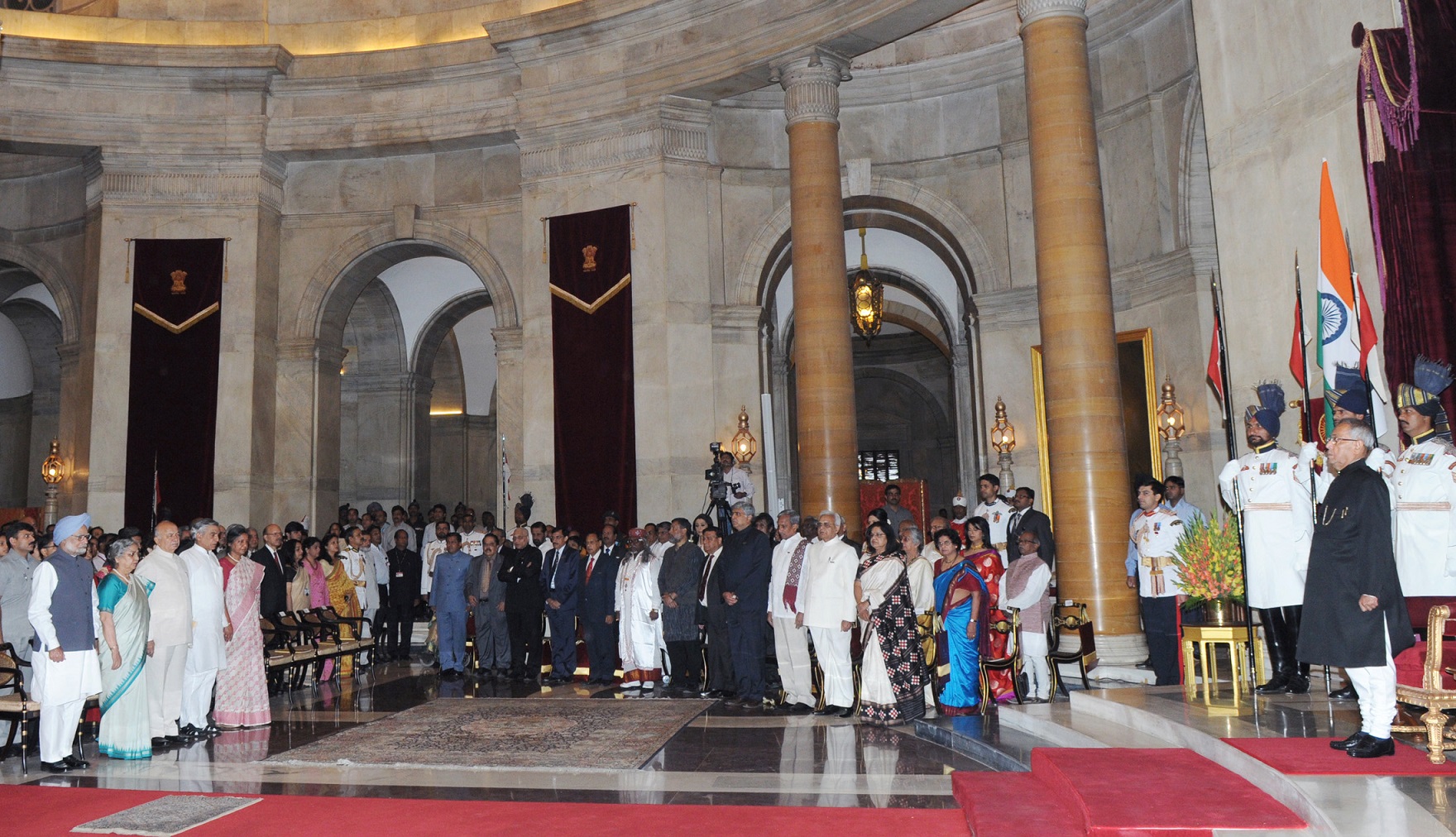 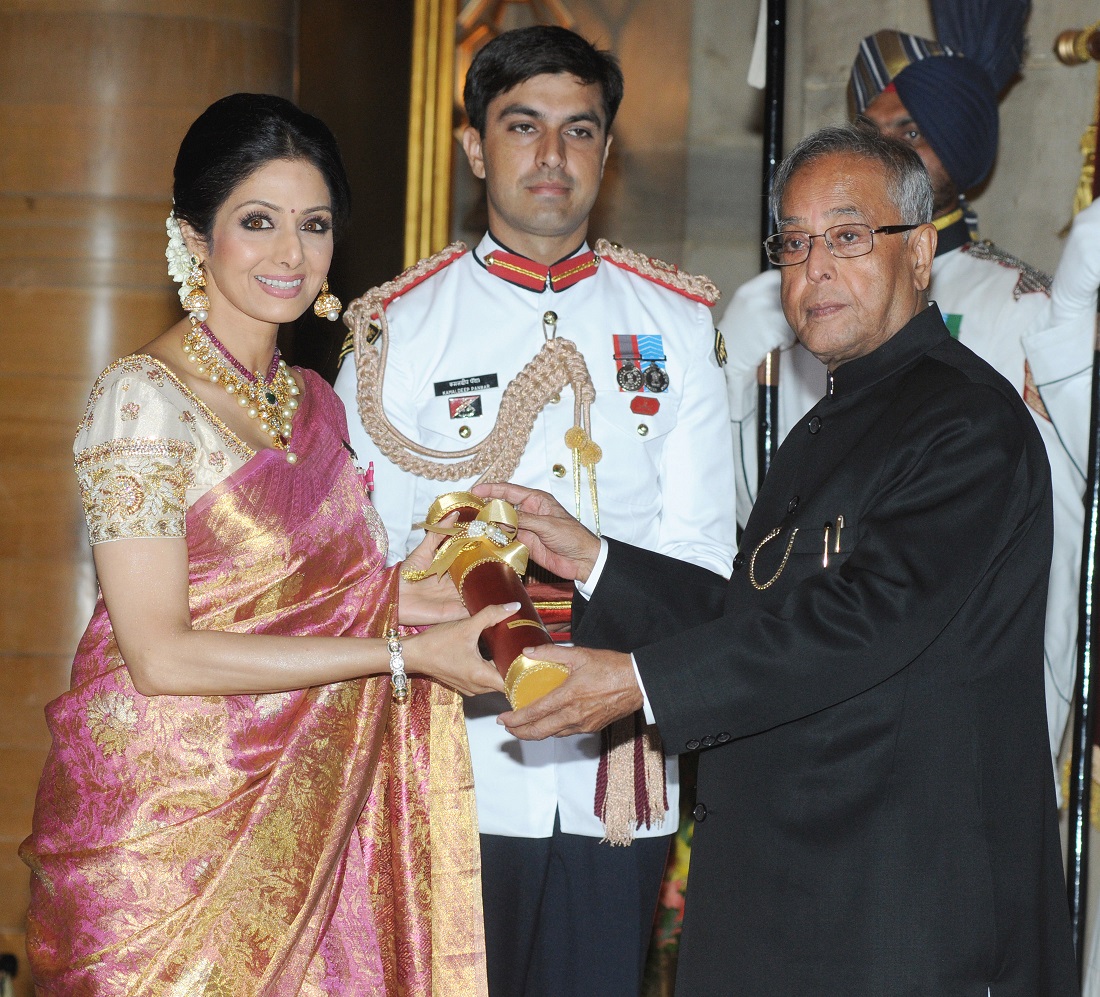 Actor Sridevi was among those who were presented the Padma Shri.

Nobody was named for the Bharat Ratna this year too. The last awardee was late Bhimsen Joshi in 2008. 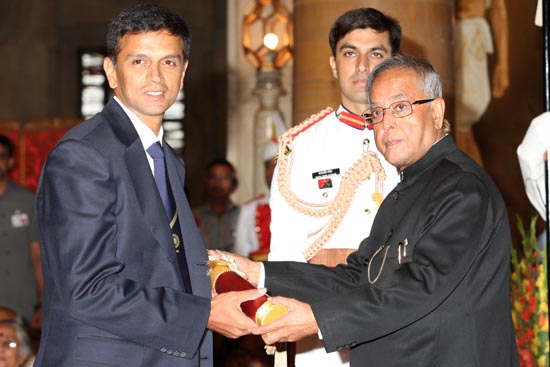 The civil investiture ceremony was held at the Durbar Hall of the Rashtrapati Bhavan. 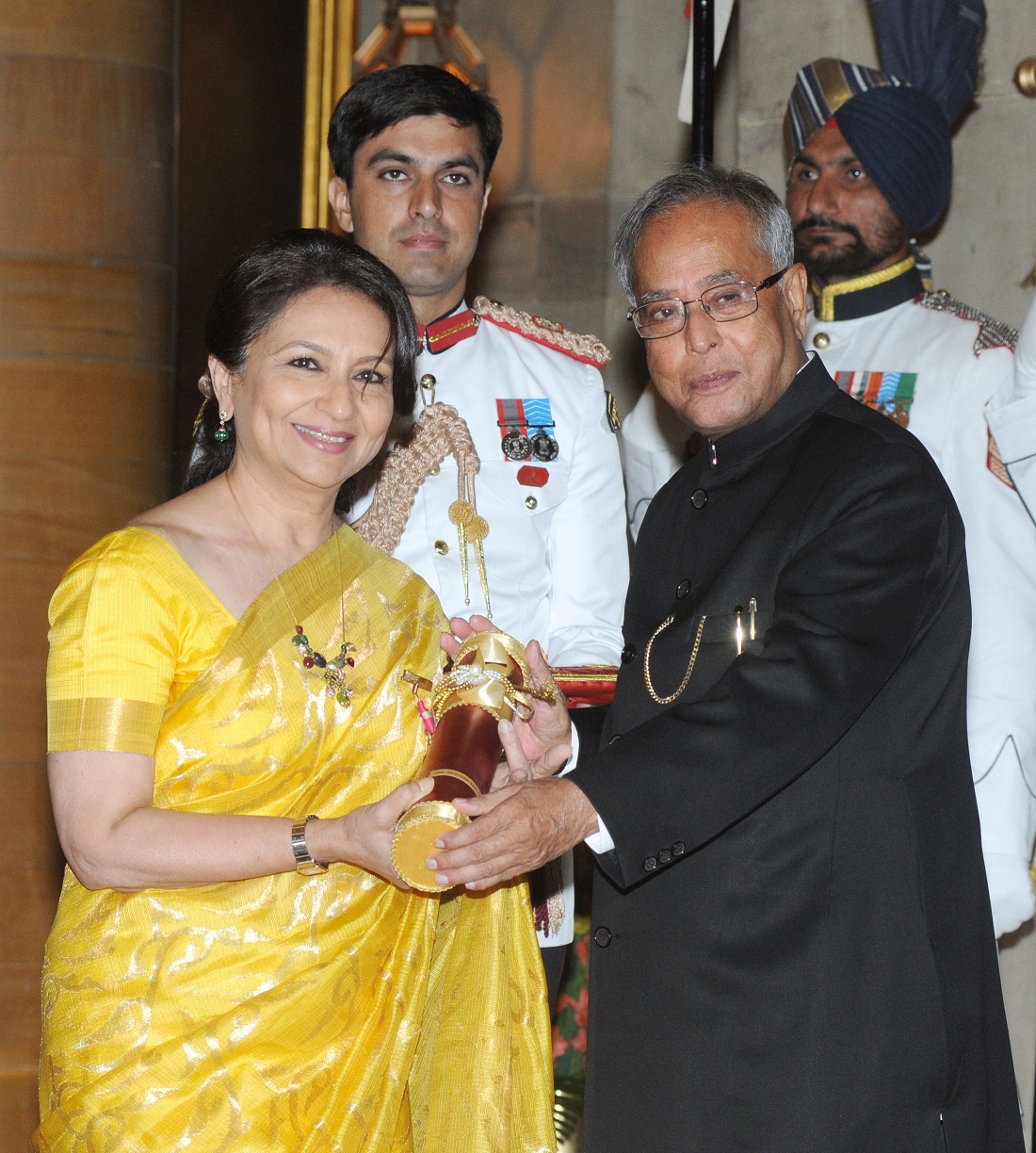