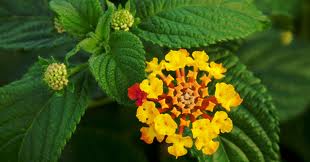 Shimla: More than 1,800 sq km of forest area in Himachal is under a canopy of weed and lantana, a flowering exotic shrub, which is affecting the biodiversity of the state, Forest Minister Thakur Singh Bharmouri said Tuesday.

“As per the survey conducted by the forest department, 1,852.85 sq km forests are under cover of weeds,” he said in a written reply in the assembly.

“To root out lantana, a cut-root stock method has been adopted. After clearing the weed, foliage fodder is being replanted.”

According to a 2005 report published by the Forest Survey of India, the hill state has 14,752 sq km of forest area, 1,097 sq km of which is very densely forested.