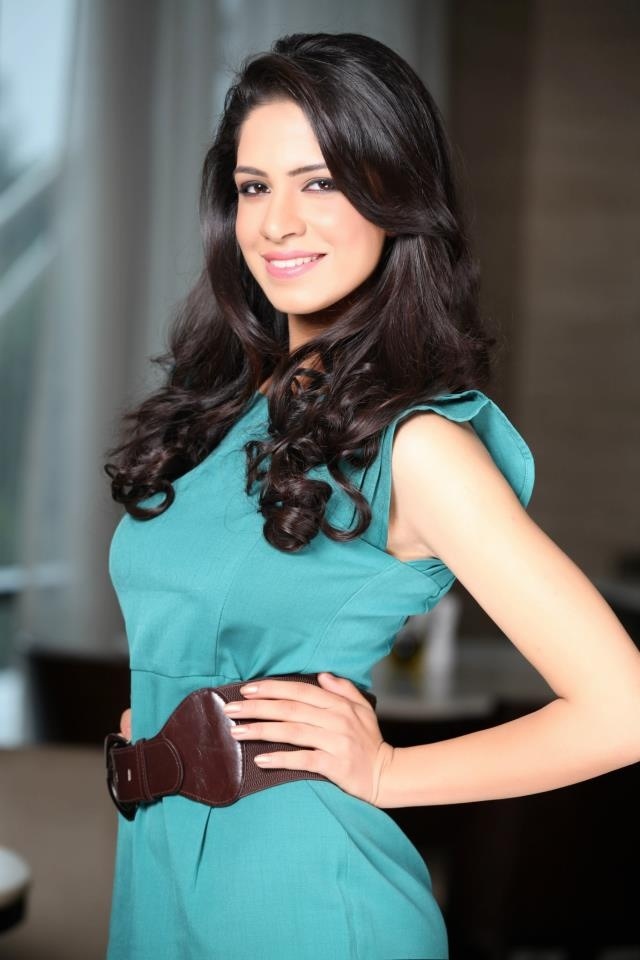 “Right now Miss World is my aim, which is very important to me. But definitely, Bollywood is my next destination,” said Navneet upon being asked about her future plans.

The Miss World 2013 contest will be held Sep 28 in Indonesia. Navneet hopes she brings the crown home this year.

“It has been 12 years since we won the Miss World crown. So I think it is my responsibility to bring it back,” Navneet said while launching a new Ponds product.

The last time an Indian won the Miss World title was 2000. Priyanka Chopra was crowned at that time, and today, she is one of the most popular actresses of Bollywood.