Shimla: The team of Lawrence School Sanawar, which is on an expedition to scale the Mount Everest, has set up Camp 3 before attempting to cross the major obstacle at Khumbu glacier and are in high spirits to get to the top.

Headed by Chief Coordinator of the expedition Col PS Grewal, all the seven students and other team members have reached the base camp on April 17 and are now near the Khumbu glacier, stated a spokesman for the team making a bid to climb Mt Everest. 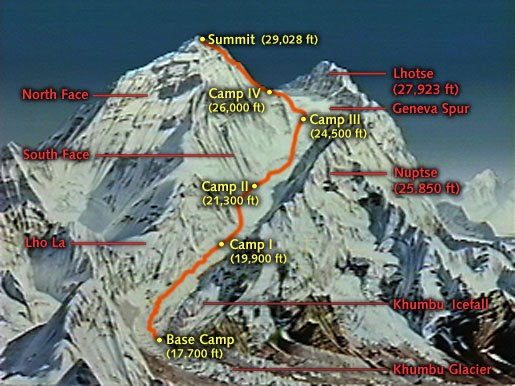 The team was flagged off for expedition on April 2 and is expected to be back by May 28. 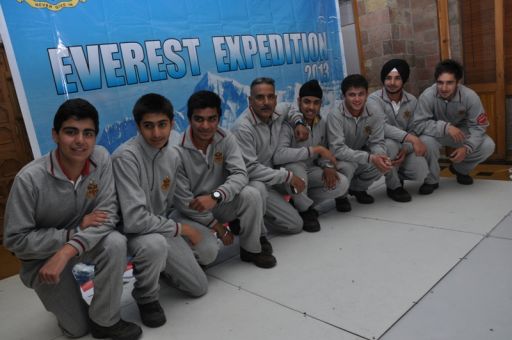 The real challenge of getting to the top of the worlds highest mountain has only begun for the young team.

Having camped at two places, the team set up its third camp this morning at a height of 24,500 feet, said the official spokesperson.

It was on April 9 that the team had reached Nepal.