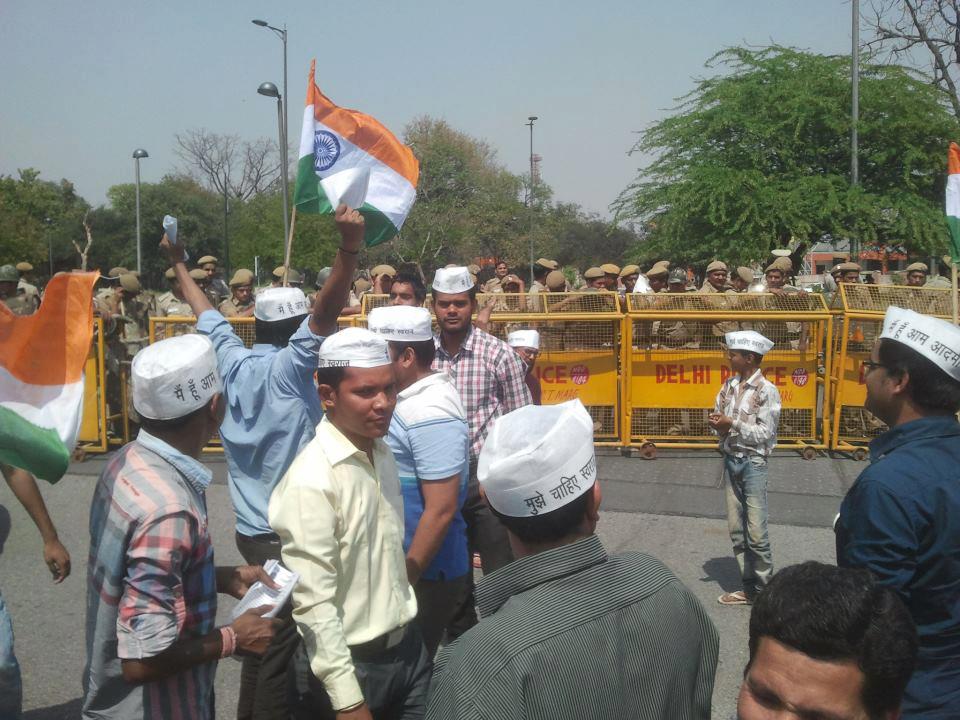 Kejriwal is not part of the protest march to Dikshit’s house.

She said around six lakh residents of the capital had signed the protest letters.

The protest journey began despite Delhi Police’s refusal to allow too many autorickshaws to hit the roads.

“They failed to explain under which law they were prohibiting the autos,” Muralidharan said earlier. “If we are stopped, we will protest.”

Kejriwal’s health is reportedly stable. Doctors said he had lost seven kilograms since he began his fast March 23.