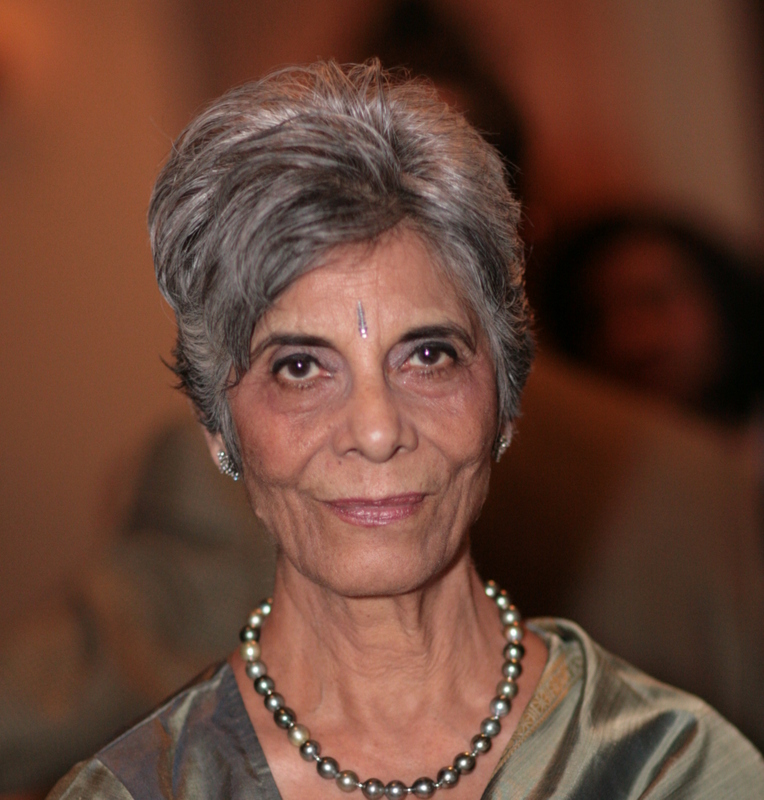 New Delhi, April 26 (IANS) Mediaperson Jai Chandiram, who rose to the position of deputy director general of Doordarshan, was Friday conferred the lifetime achievement award by the International Association Of Women in Radio and Television (IAWRT).

She is fighting cancer, and she received the award at her brother’s residence here.

The IAWRT Lifetime Achievement Award was instituted this year to honour individuals who have made exceptional contributions towards the growth and development of IAWRT. Chandiram is the second recipient of the award.

As the first Asian President of the IAWRT for two terms, Chandiram delved passionately into women’s rights on many levels culminating in the highly acclaimed annual IAWRT Asian Women’s Film Festival that has given women filmmakers an arena in which to showcase gender issues. 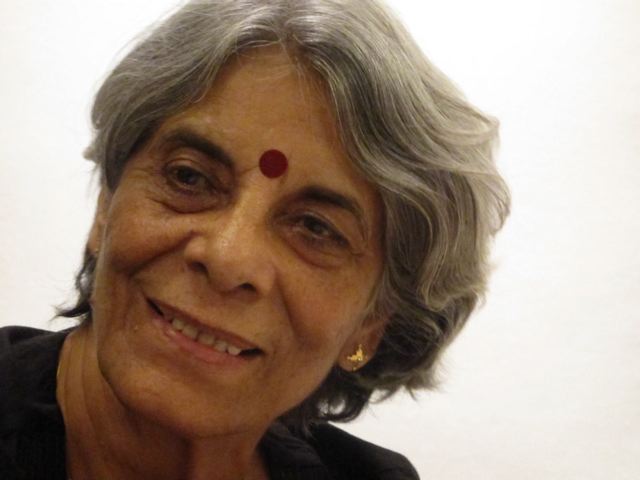 From being a part time actress off-Broadway to the first Asian President of IAWRT International, Chandiram has been a teacher, mentor, and an inspiration to a whole generation of professional media women.

The award ceremony was attended by the entire board of the India chapter of IAWRT.

“Fifty two years ago, a young woman strode through the portals of Doordarshan. Her trail blazing career and iconic personality touched the lives of many and inspired hundreds of media students, colleagues and friends. We are here to pay tribute to that extraordinary woman, Jai Chandiram,” Reena Mohan, managing trustee of IAWRT India, said on behalf of the board.

“I would like to thank Jai for cajoling, pushing and mentoring many of us women working in film and television to discover our true potential,” she added.

The award was presented by Ananya Chakraborti, treasurer of the International Board of IAWRT.

Rachel Nakitare, IAWRT President called Chandiram “a pillar and icon to many of us”.