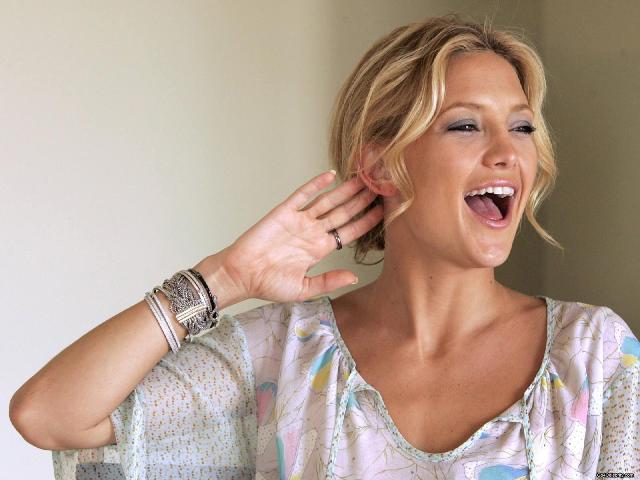 Hudson, who already has a nine-year-old son Ryder Russell Robinson with ex-husband Chris Robinson, had started dating Bellamy in 2010.

“It was all very old-fashioned and proper and we went on lovely dates, but two months later I was pregnant. I was shocked, but I also thought, ‘This is going to be interesting’. I knew it would take a strong man to deal with it,” Elle magazine quoted Hudson as saying.

“You know that with a relationship things can go either way when you have a child. When you get pregnant everything changes – you, your body. Everything becomes a big decision, but he was there and that was that,” she added.