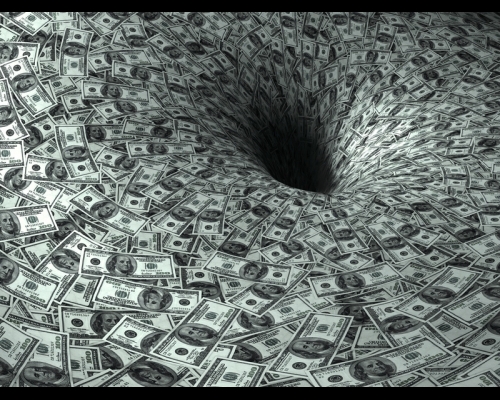 Washington: Drawing from a trove of 2.5 million secret files, a group of international journalists has exposed hidden dealings of politicians, con artists and the mega-rich in more than 170 countries, including India.

Described as perhaps the largest cross-border journalism collaboration in history, the International Consortium of Investigative Journalists (ICIJ) claimed to have laid bare the secrets of more than 120,000 offshore companies and trusts and nearly 130,000 individuals and agents.

Washington based ICIJ Wednesday said it worked with 86 investigative journalists from 46 countries, including India, to produce “Secrecy For Sale: Inside The Global Offshore Money Maze”, the largest investigative reporting project in its 15-year history.

The report provides what ICIJ called “a transparent look into the secret world of tax havens and the individuals and companies that use and benefit from them.”

However neither the ICIJ nor the Centre for Public Integrity, a Washington DC-based non-profit that launched the project in 1997, gave little details relating to specific countries barring a few. The files identify the individuals behind the covert companies and private trusts based in the British Virgin Islands, the Cook Islands, Singapore and other offshore havens.

Among the key findings:

Government officials and their families and associates in Azerbaijan, Russia, Canada, Pakistan, the Philippines, Thailand, Mongolia and other countries have embraced the use of covert companies and bank accounts.

The mega-rich use complex offshore structures to own mansions, yachts, art masterpieces and other assets, gaining tax advantages and anonymity not available to average people.

Many of the world’s top’s banks – including UBS, Clariden and Deutsche Bank – have aggressively worked to provide their customers with secrecy-cloaked companies in the British Virgin Islands and other offshore hideaways.

A well-paid industry of accountants, middlemen and other operatives has helped offshore patrons shroud their identities and business interests, providing shelter in many cases to money laundering or other misconduct.

Ponzi schemers and other large-scale fraudsters routinely use offshore havens to pull off their shell games and move their ill-gotten gains.

ICIJ said the files illustrate how offshore financial secrecy has spread aggressively around the globe, allowing the wealthy to avoid taxes, fuelling corruption and economic woes in rich and poor nations.