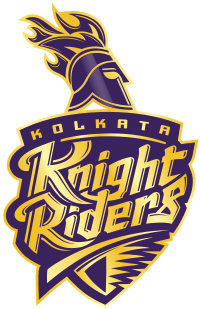 “It feels good to win after losing three games. We hope to keep the momentum going and win the rest of the matches and progress in the tournament,” Knights batsman Manvinder Bisla said after the match at the Eden Gardens Friday.

With three wins from eight matches, the Knights are seventh in the points table, but hope to do better and qualify for the playoffs.

“We are a good enough team to beat any team in the competition. We have the ability to win matches on the trot, and hope to do the same to progress in the tournament. We have the belief that we can turn things around. It is a good sign that our batting has started to click at this crucial juncture of the tournament,” said Bisla who scored a match winning 51.

He conceded that the Knights did not play well in the last few matches which has now put their title defence under jeopardy.

“We did not play well. So we lost the last three matches. But as a team we are good to defeat any team, and hope to turn things around,” added Bisla.

After restricting the Punjab side to 149/6, the Knights chased down the target with nine balls to spare and six wickets in hand.