Moscow: Russia will unveil its most advanced aircraft, the Sukhoi Su-35 Flanker fighter jet and the Ka-52 Alligator helicopter gunship, at the Paris air show in June. 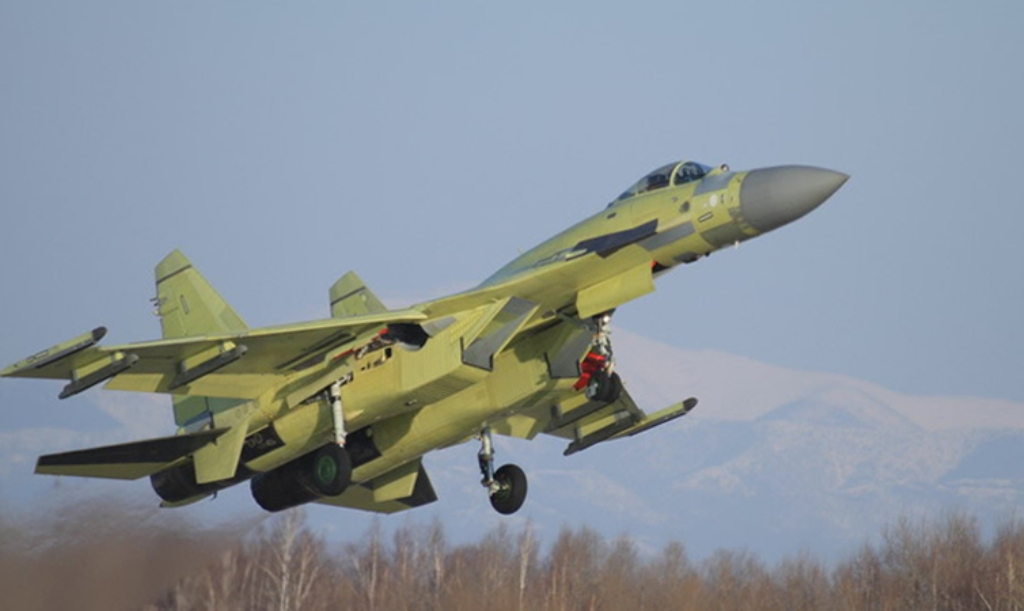 The aircraft has been touted as “4++ generation using fifth-generation technology”.

The Russian Air Force is due to receive 50 Su-35s by 2015, according to various reports.

The Ka-52 is a modification of the basic Ka-50 Hokum model. It is armed with a 30-mm cannon, Vikhr (Whirlwind) laser guided missiles, rockets and bombs. The helicopter is also equipped with two radars, one for ground targets and another for aerial targets, as well as a Samshite nighttime-daytime thermal sighting system.