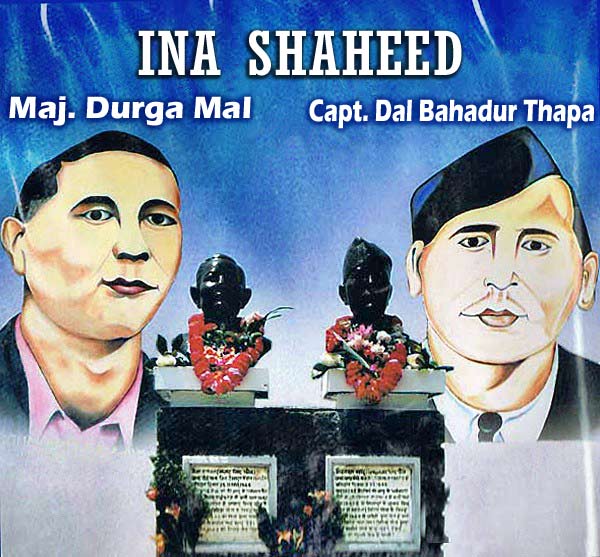 Disclosing the details, secretary of the organizing committee AIDDGC, R S Rana said, “Madam Dolma Gyari, Home Minister of Tibetan Government in Exile shall inaugurate the silver jubilee show of the tournament.” The tournament is sponsored by ONGC.

Talking to Hill Post, Rana said today that the organizing committee shall also honor two Himachali sports girls Miss Dimle, member of hockey team in special Olympics and Ms. Sushma Verma, an Indian Cricket player on the first day.
Dr. Virender Parmar, president of organizing committee said, “Besides Gold cup, a cash prize of Rs. 5,100 shall be given to the winner and runners up team will be awarded by a cash prize of Rs. 3100.”

Further, he said that the Final Match of the tournament shall be telecast live on DD Sports on May 3rd.

DFA Hoshiarpur was the winner, while Rail Coach Factory Kaputhala was runners up team of last year.

This tournament is organized to commemorate the memory of two great Martyrs – Major Durga Mal and Captain Dal Bahadur who laid down their lives for the nation. Both the brave soldiers hailed from the Gorkha community of Dharamshala and were enrolled in 2/1 Gorkha Rifles.

Later they joined Indian National Army raised by Netaji Subhash Chander Bose in 1942, when the Second World War was at its peak. Major Durga Mal was captured by the British troops on 27th March, 1944 and sent to gallows on 25th August 1944 at the Red Fort, Delhi. He was 31.