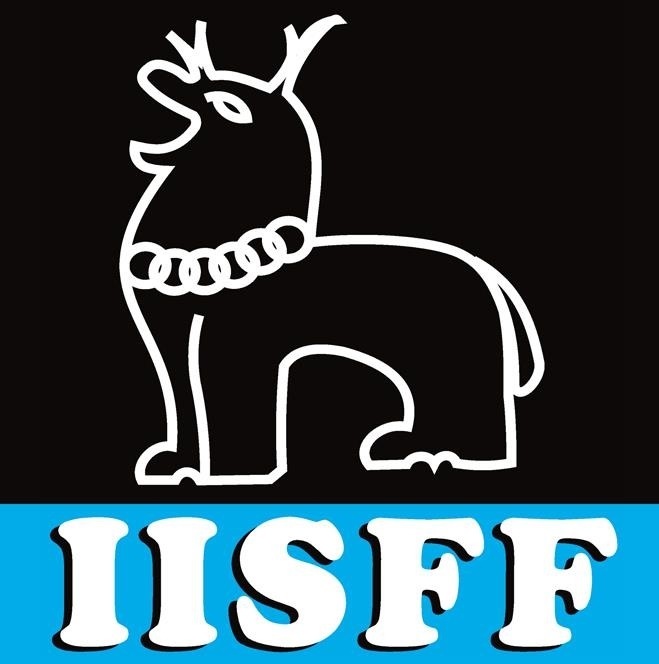 Imphal, March 29 (IANS) In what is expected to boost filmmaking in northeast region, the Legend Studio in the Manipur capital has decided to support independent filmmakers in making films and documentaries.

“From next time on, we are going to give opportunity to the participating filmmakers of the festival to make regional films like Manipuri, Assamese and in other languages. We are also going to provide them with some grants for the purpose,” said Naorem while adding that the move is initiated to boost regional filmmaking in the northeast.

A total of 200 entries were received from across the globe for the second edition of the IISFF this year compared to 62 films of last year.

Out of the 200 entries this year, only 150 films were short listed by the IISFF Jury.

Out of the 150 films, 80 films were selected to screen to the audience. The 200 entries included 19 Japanese films, 11 Korean films, six films from Spain and a number of films from Bangladesh, Philippines, Argentina, Georgia and several other countries besides several films in Indian languages.

There were also 24 Hindi films, which participated in the festival this year. The Hindi films were, however, screened without the voice as there’s a ban on Hindi in Manipur imposed by the militant outfits.

A short film from Philippines “Missed Samonte” won the Best Short Film award at the IISFF this year, while “Virgin Rhododendron Burnt Alive”, another film made by Lovita Marang, won the best documentary film.