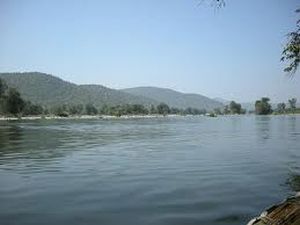 “We have to respect the Supreme Court directive. We will petition the court Monday for relief as we ourselves are facing severe shortage,” he said in this north Karnataka town, 400 km from Bangalore.

The Supreme Court Thursday directed Karnataka to release 2.44 tmc (thousand million cubic) feet of water to Tamil Nadu to save crops in that state.

The water is being released from the K.R.S. (Krishnaraja Sagar) reservoir near Mysore, 130 km from Bangalore.

Police imposed prohibitory orders banning assembly of five or more people around a three kilometre radius of the reservoir to prevent farmers and Kannada organisations to lay siege to it.