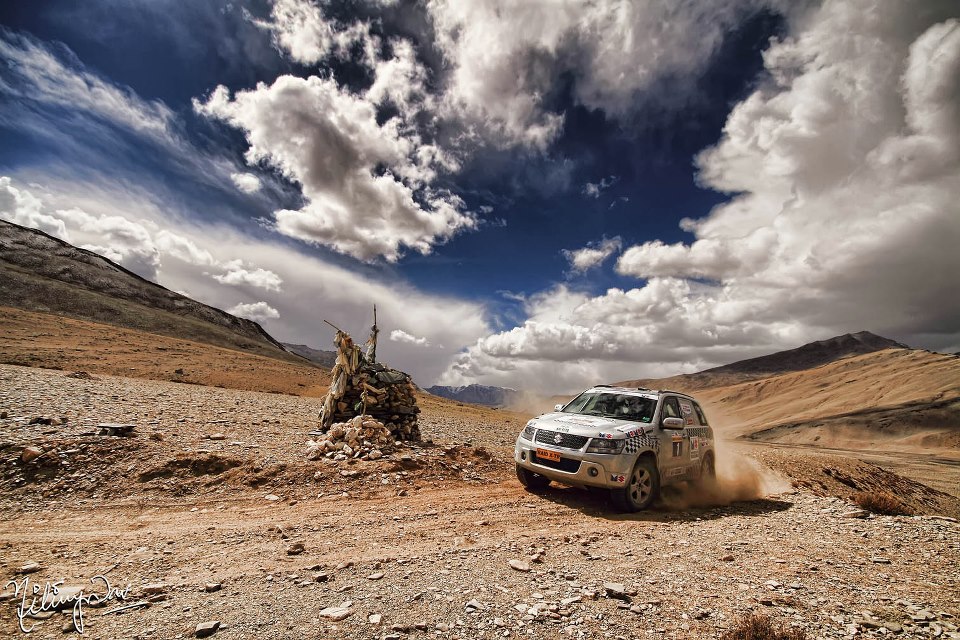 Shimla: Suresh Rana, the marathon cross-country motorsport champion of the country from Manali and Parminder Thakur, his young navigator from Shogi in Shimla are frontrunners for the upcoming Desert Storm motorsports rally in Rajasthan. Muruti Suzuki Desert Storm Rally, the pride of the Indian state of Rajasthan is one of the toughest in the country.

This year, the 11th edition of the much awaited Desert Storm rally will witness over 250 motorsports enthusiasts from across India traversing a distance of around 2,200km on high speed. The best rallyists from across the country will now battle tricky dirt tracks, salt flats and long stretches of the desert.

Suresh Rana and Parminder Thakur, both from the hill state are top contenders for the crown in the X-treme (4×4) category at this challenging rally, the one of its kind. The Suresh-Parminder duo also held their head high at the 14th Edition of Raid-De-Himalaya after winning the X-treme category with Team Maruti Suzuki. 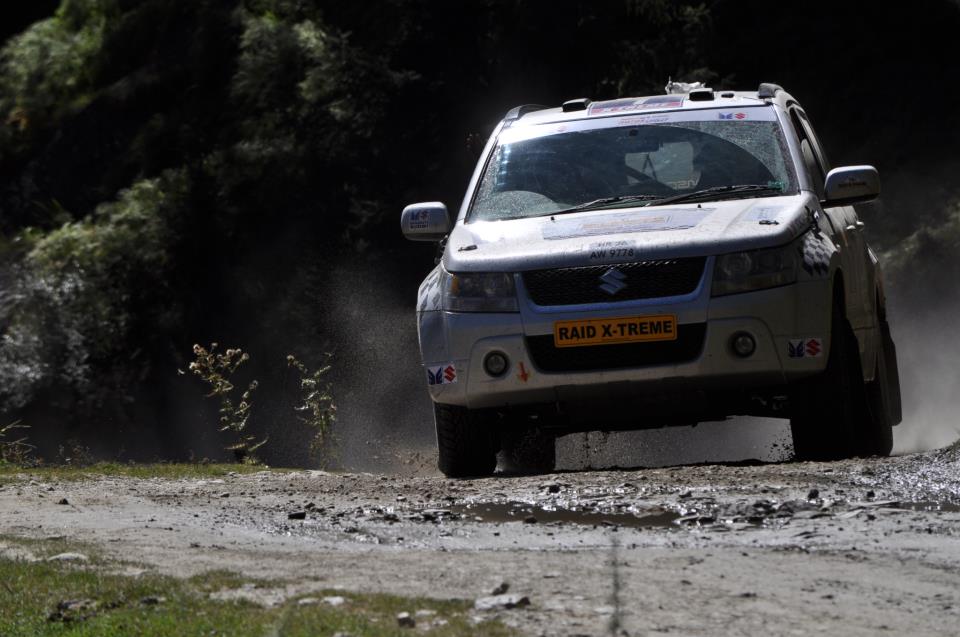 The 8 time winner of Raid-De-Himalaya, one among the top 10 toughest rallies in the world, Suresh Rana is setting records on the spree and fighting him & Parminder Thakur for the top position at the Desert Storm 2013 will almost certainly be an overwhelming challenge for any opponent eyeing the top position in the event.