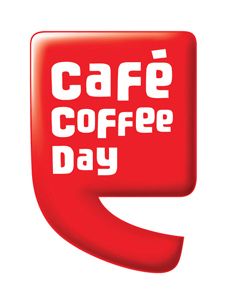 “We will be launching outlets in all available formats, wherever there are opportunities – be it corporate areas, educational institutions and airports,” K. Ramakrishnan, president, marketing, told.

Ramakrishnan said the firm was ready to open outlets in all formats: cafes, lounges, kiosks and even the large-format “squares”.

The Bangalore-based retail chain currently has as many as 1,410 outlets across the country.

“We are already present in all big cities. So we will be looking to expand our presence in tier II and III cities. But our total number of outlets will be equally distributed between big and small cities,” he said.

Seattle-based Starbucks, which formed an equal joint venture with Tata Global Beverages to set up cafes in India, has recently opened two stores at Delhi airport and planned to launch outlets at Mumbai airports also.

The CCD official said his firm is also open to expanding the number of kiosks inside campuses of educational institutions.

CCD, which offers espresso, latte and cappuccino, is also open to scale up the numbers of “square”. The company currently has a small number of this kind of outlets, which typically require big spaces.

“Getting sufficient space in suitable areas is difficult. That is why we are a bit slow to open more “square”. Nonetheless, we will also consider launching new outlets of this big format if space is available,” Ramakrishnan explained.

The company, part of coffee conglomerate Amalgamated Bean Coffee Trading Company, is also increasing spending on advertising on television as well as in newspapers.