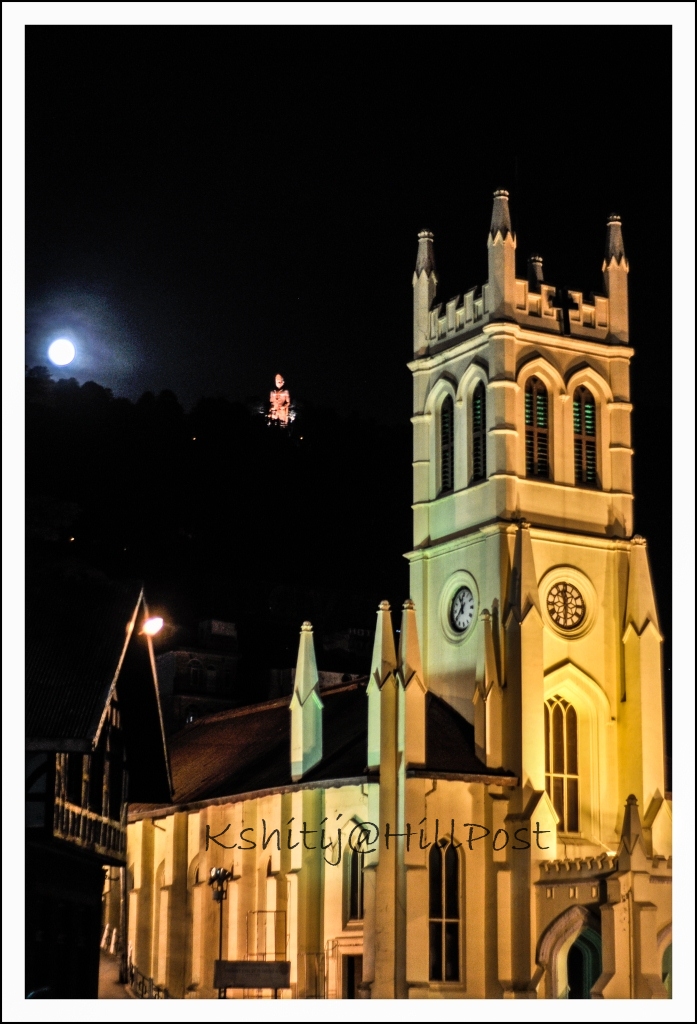 Faith tourism is “recession-proof” and, realising this, the government is making efforts to promote pilgrimage tourism from ASEAN countries to Buddhist centres and opening a Jewish centre in Kochi.

“We have to have a proactive approach for developing these centres,” said Tourism Secretary Parvez Dewan.

Other circuits could be the 22 Sufi centres and the British-era war cemeteries in the country.

There are also plans to connect pilgrimage centres in the North with those in the South.

The government has appointed a national level consultant to identify the spiritual tourism circuits.

Tourism minister K. Cheeranjeevi told Parliament last month that while identifying and developing the circuits, efforts would be made to plug infrastructure gaps and provide necessary amenities to tourists.

“We should be sensitive to the needs of people who are visiting these centres,” added Dewan.

“For instance, hotels set up in Jain religious centres should address the values and food habits of that people,” he said at a roundtable on tourism in the capital recently.

After the downturn following the world financial crisis and Mumbai terror attack, foreign tourist arrivals have been on the rise and the government wants to maintain the momentum by developing more sites and certain niche circuits.

According to the Planning Commission Working Group on Tourism, India is targeting one percent of world tourist arrivals by the end of the 12th Five Year Plan (2017).

India’s share in international tourist arrivals in 2011 was 0.64 percent.

According to he World Travel and Tourism Council (WTTC), nearly 40 million Indians are employed in tourism and the country has the highest growth potential over a 10-year period between 2009 and 2018. And yet, growth in the sector has been inadequate in terms of its potential and contribution to the overall economy.

Recognising this and the significance of the industry, the government last month relaxed its tourist visa rules by lifting restrictions imposed on foreign visitors, barring those from a few selected countries.

According to the tourism ministry, 6.29 million foreign tourists arrived in 2011, earning the country $16.5 billion.

And as more business is taking place at the digital space, the ministry would soon come out with a website listing important tourist destinations in the country and facilities available there.

“This will serve as a comprehensive catalogue for the foreign and domestic tourists, including those who travel in the pilgrimage routes,” said Dewan.

Industry watchers say there is a much larger number of Indians travelling to a far greater number of destinations in the country, contributing considerably to the economy.

In fact, a 2002 policy paper said “due importance should be given to domestic tourism, particularly tourism connected with pilgrimage”.

A host of factors like rising disposable income, popularity of weekend getaways, good marketing by states and a depreciating rupee curbing foreign travels have contributed to the growth of domestic tourism.

Around 851 million domestic tourists travelled within the country in the January-October period in 2012, up from 748 million in 2011.

India is targeting domestic tourism growth of about 12 percent by the end of the 12th Plan.