Shimla: With flights to and from Himachal Pradesh suspended for over three months, former union minister Virbhadra Singh today wrote to Prime Minister Manmohan Singh urging him to ask Air India to resume flights to the state. 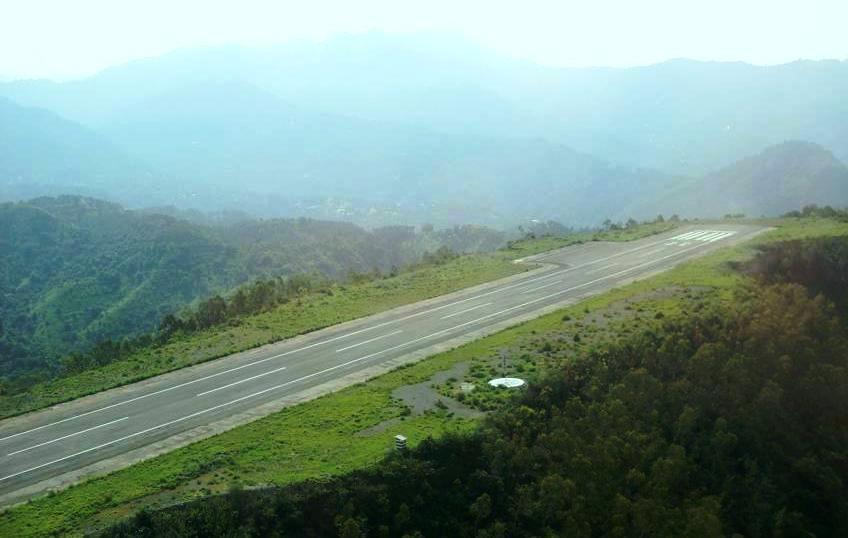 “With Kingfisher and Air India suspending operations, the air link to the state has been completely disrupted,” Singh wrote.

He said the airports at Bhuntar near Kullu, Gaggal near Kangra and Jubbarhatti near Shimla have not had any flight for months.

The five-time chief minister said the prolonged suspension of the flights has hit the hotel, tourism and local business.

Hoteliers of the tourist resort of Manali have reportedly written to the union tourism secretary seeking air connectivity to the state, but their efforts have yielded no results, he said.

Virbhadra Singh, who is seen in Congress circles as the one to head the state government if the party returns to power, urged the prime minister to ask Air India to resume flights to and from the three airports ahead of the Christmas.

State tourism and civil aviation officials said Kingfisher was the only airline that operated regular flights between Delhi and the state. However, it discontinued operations in the state before it was grounded in October.

Singh had met Union Civil Aviation Minister Ajit Singh in New Delhi last month and had apprised him about the problems the state is facing after the closure of airports.

State Tourism and Civil Aviation Director Arun Sharma told that the department was also trying to persuade private flight operators to start services in the state.

“Closure of the Shimla airport has started affecting the hotel industry. Flights should be restored ahead of the Christmas season, otherwise we will lose tourists to Srinagar,” D.P. Bhatia of Clarke’s Hotel here said.