New Delhi: Steel chairman Naveen Jindal today said his company has made a formal police complaint against Zee News and Zee Business for allegedly demanding Rs.100 crore worth of advertisements in lieu of dropping negative stories. 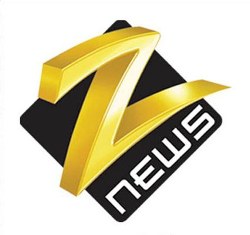 “Sudhir Chaudhary, editor of the group, told our team they will continue to defame us if we did not agree to pay Rs.20 crore per year worth advertisements,” Jindal, a Congress MP, said at a press conference here.

He said the media group had shown some stories on their channels against the steel group after which a team from Jindal Steels started talking to the channels.

Jindal said his company has been in business for 40 years and had never received a blackmail threat like this.

“We decided not to succumb to the blackmail,” said Jindal.