New Delhi: Italy is renewing its historical ties with India by commemorating the legacy of one of its iconic Oriental scholars and Indophiles Luigi Pio Tessitori, who unearthed the Indus Valley site of Kalibangan in Rajasthan in the early 20th century. 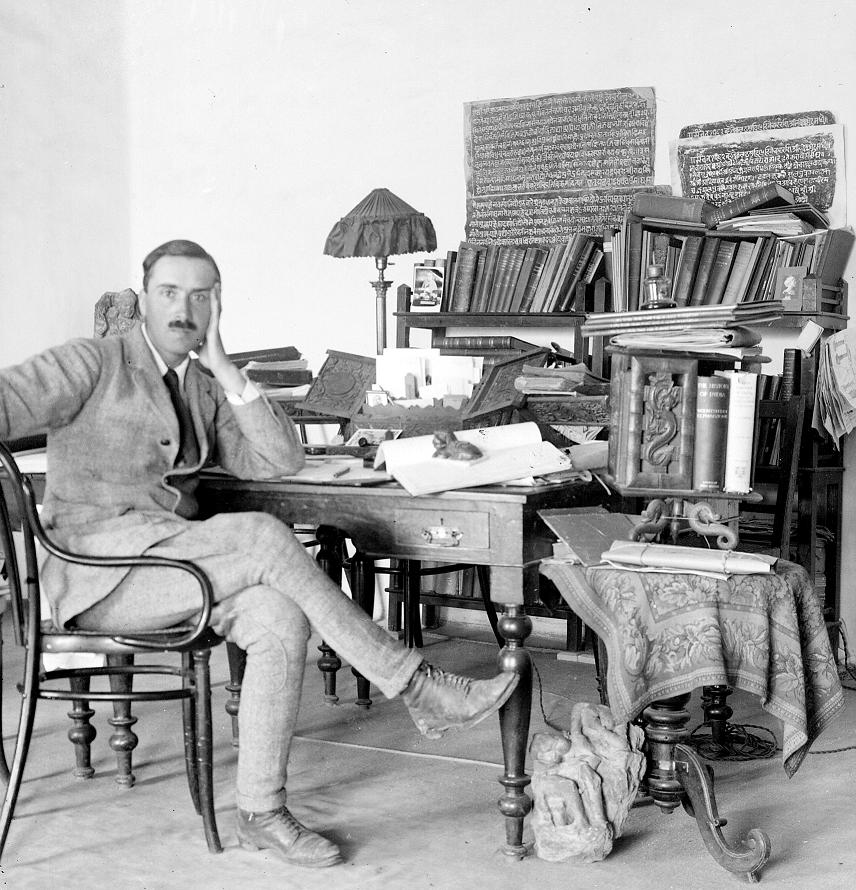 In a special ceremony, the Italian Cultural Centre in the capital dedicated its multi-purpose hall to Tessitori, naming it after him Tuesday. It was followed by a series of presentations on Tessitori by historian Nayanjot Lahiri and professor Furio Honsell, the mayor of Udine and the former vice-chancellor of University of Udine, who is lecturing at academic institutions in the capital throughout the week.

Tessitori, who was born in Udine in Italy in 1887, died of pneumonia in Bikaner in 1919 at the age of 32. He documented the Bardic traditions of Rajasthan as a photographer and researched extensively on “Ramayana”, on which he wrote comparative treatises.

It was while studying the ancient civilisations and history of India that Tessitori discovered that some ruins around Bikaner showed a pre-Mauryan character dating back to the Indus Valley. He sought the help of John Marshall of the Archaeological Survey of India and identified it as an ancient civilisation of Harappan lineage.

The site was later known as Kalibangan.

Tessitori, who is kind of a local hero in Bikaner – with a landscaped grave and a bust in the city – was invited to Bikaner by former ruler, Ganga Singh. The Italian carried the ancient culture and traditions of India to his homeland at a time when awareness about the country’s rich heritage was poor in Italy between 1900-1914.

Tessitori, who was a scholar of Sanskrit, Pali, Prakrit and Marwari, was also a collector of Indian antiquities and manuscripts. He explored nearly 100 historical sites in Rajasthan and decoded ancient inscriptions.

The mayor of Udine, Furio Honsell, an authority on Tessitori and his work, said he was determined to “connect Bikaner and Udine as twin cities in memory of Tessitori’s work”.

This Indo-Italian exchange will continue through October with an exhibition of Islamic paintings and artefacts, “Akbar: The Great Emperor of India”, that will open at Palazzo Sciarra, Fondazione Roma Museo Oct 22.

It is a collaboration between the National Museum in New Delhi and the Italian government, the Italian envoy to India Giacomo Sanfelice Di Monteforte said.

An exhibition of about 60 rare photographs of Indian freedom fighter and founder of the Ghadar Party Pandurang Khonkoje by early Italian modernist and revolutionary Tina Modotti also opened at the Italian Cultural Centre Tuesday with the support of the Mexican and Italian governments.