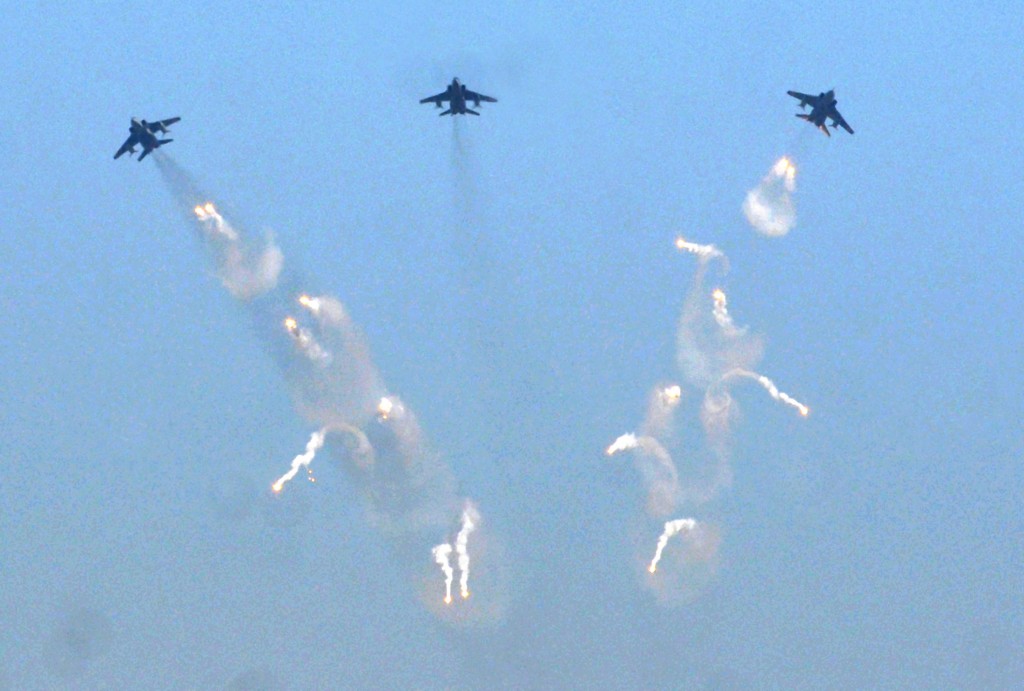 New Delhi: The Indian Air Force Monday celebrated its 80th anniversary, putting up a spectacular show with scores of aircraft streaking across the Hindon air base’s sky in Delhi’s neighbourhood. However, it was the vintage yellow-painted Tiger Moth that stole the show. 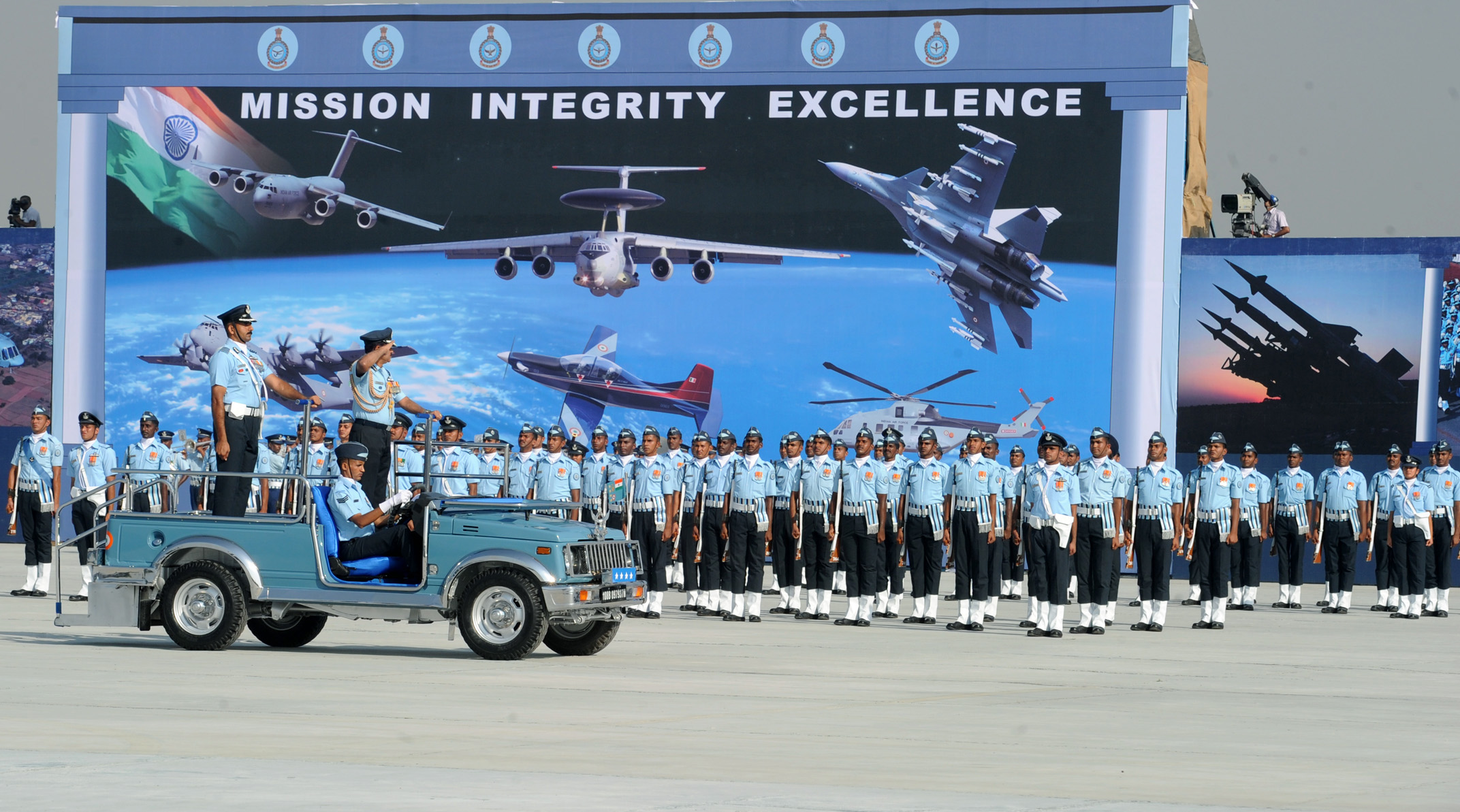 The moment the 1930s de Havilland Tiger Moth biplane took off, it set off a huge round of applause from families of air warriors and school children.

The Tiger Moth is the first resurrected aircraft of the vintage squadron of the IAF. It was the only new addition to the flying display team and was easily the show-stealer as there was no aerobatic display by Surya Kiran, the aerobatics team which has been grounded since last year, and the Sarang helicopter squad.

The IAF is planning to refurbish around six old aircraft for the vintage squadron that will include a Wapiti, Howard, Spitfire and three other planes.

The Russian-origin Mi-17 V5 choppers and the indigenously-developed Airborne Early Warning and Control Aircraft (AEW&C) were showcased for the first time in the static display area. 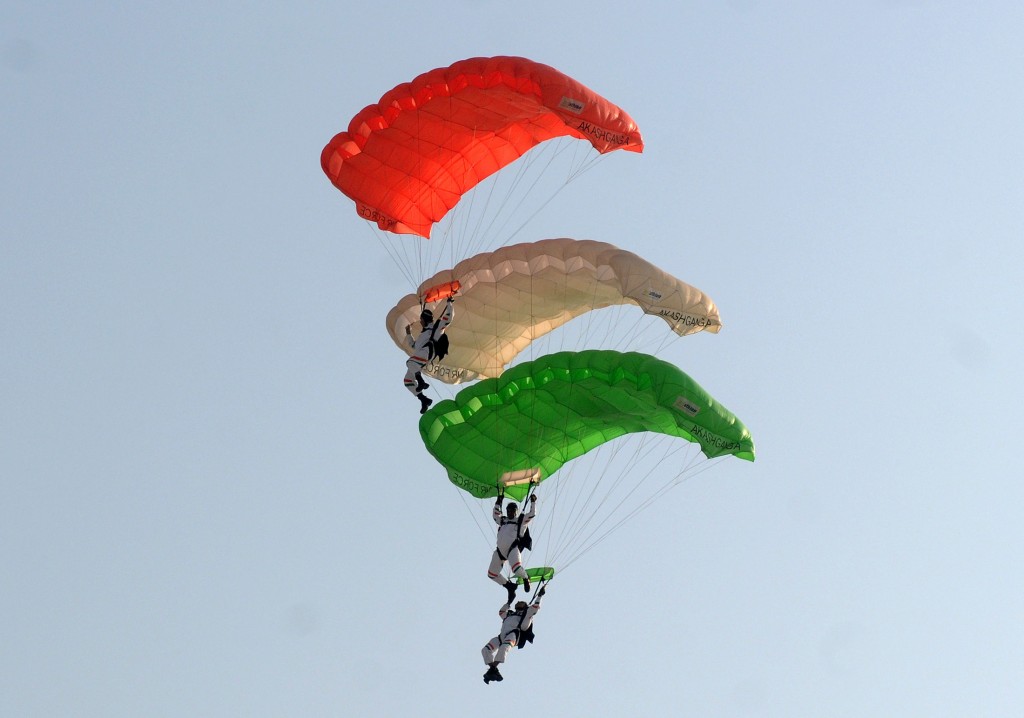 A slew of events, including display of models of cutting-edge aircraft, military weapons and modern equipment, was held across the country to mark the 80th anniversary celebrations of the IAF.