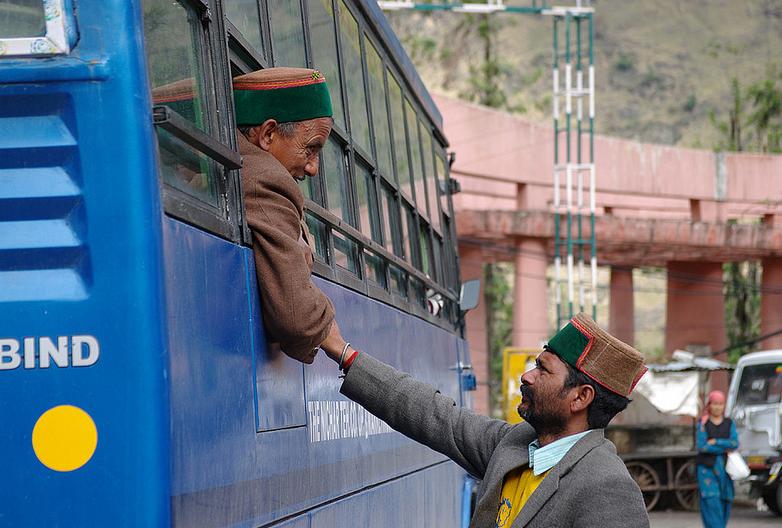 Shimla:  The Himachal Pradesh government Monday gave the green signal to a policy to take care of over 500,000 senior citizens, both socially and financially.

The state cabinet granted approval to the policy on elderly persons, above the age of 60, especially those living in rural areas, said a government spokesperson here.

He said the policy aims to ensure the well-being of senior citizens by providing them a legitimate place in society and helping them in leading financially, socially and physically dignified lives.

He said an age-integrated society would be set up to provide shelter and protect the elders from abuse and exploitation.

It has been proposed to prepare an action plan for implementation of the policy and to constitute a state-level advisory committee, comprising national and international NGOs working in the field.

“Panchayati raj institutions (village-level third tier of governance) will also be encouraged to participate in the implementation of the policy to address local issues,” the spokesperson added.

During the budget speech in March, Dhumal had said the population of senior citizens in the state was growing rapidly and was about 9 percent of the total of 6,856,509 as per 2011 Census.

He had said that for proper running and maintenance of old-age homes and daycare centres, an integrated scheme for the senior citizens would be introduced. This would prescribe minimum standards to be maintained in such institutions and financial norms for release of grants to the NGOs.