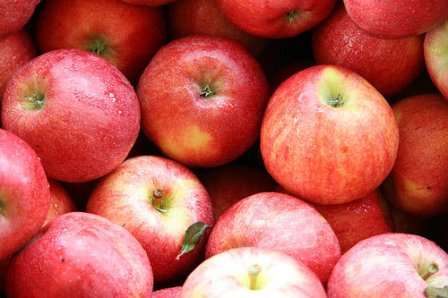 “The state is already facing tough competition from China, the US and other European countries as they are marketing apples at much lower rates in the Indian market,” Horticulture Minister Narender Bragta told reporters here.

He said now the FDI would hit the country’s fruit industry and Himachal Pradesh, Uttarakhand and Jammu and Kashmir would be the main sufferers.
“It was during the NDA (National Democratic Alliance) regime that the central government had increased the custom duty on apples up to 50 percent. After that, the centre had not raised the duty despite our repeated pleas. As a result, the arrival of foreign apples has caused much loss to the domestic market,” Bragta, who himself is a prominent apple grower in upper Shimla, said.

“Since the cost of production in the US and China is quite low and the per hectare yield (of apple) there is very high, we will not survive,” the minister said.

Satyanand, an American missionary, first introduced high quality apples in the Kothgarh-Thanedar belt in Shimla district in the early 1920s.

His daughter-in-law, Vidya Stokes, 83, a Congress leader, manages most of the family’s orchards.

Apple constitutes about 81 percent of the state’s total fruit production. The harvesting generally begins in July and continues till November.