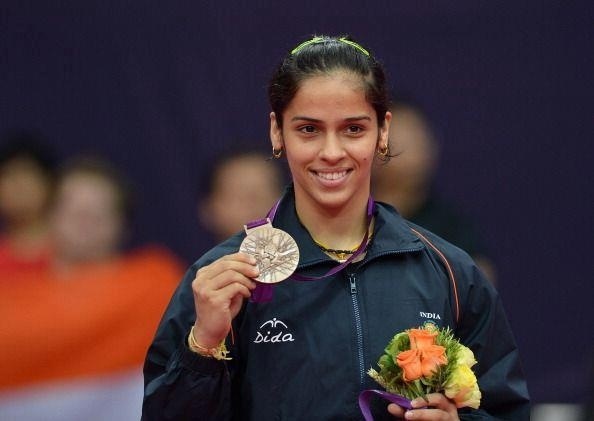 London: India’s Saina Nehwal won women’s singles bronze in badminton Saturday when her opponent Wang Xin of China broke down with a knee injury after taking the opening game. 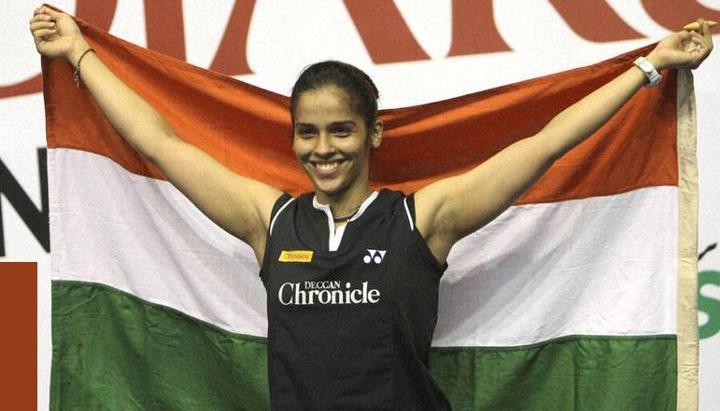 Nehwal, ranked fifth in the world, becomes only the second Indian woman to win a medal in an individual Olympic sport.

Wang, a former World No.1 and current No.2, hurt her knee when she landed heavily on her right knee following a jump smash.

She had it taped up and went back on court to smash a winner and take the first game, but collapsed on the second point of the second game, and promptly conceded.

The gold medal match, later Saturday, is an all-China affair between World No.1 Wang Yihan and No.4 Li Xuerui.

Earlier in the day, Russia won its first ever badminton medal when Valeria Sorokina and Nina Vislova crushed Canada’s Alex Bruce and Li Michele to take bronze in the women’s doubles.

The competition was weakened considerably with the disqualification of four pairs, including China’s No.1 seeds Wang Xiaoli and Yu Yang, for match fixing. 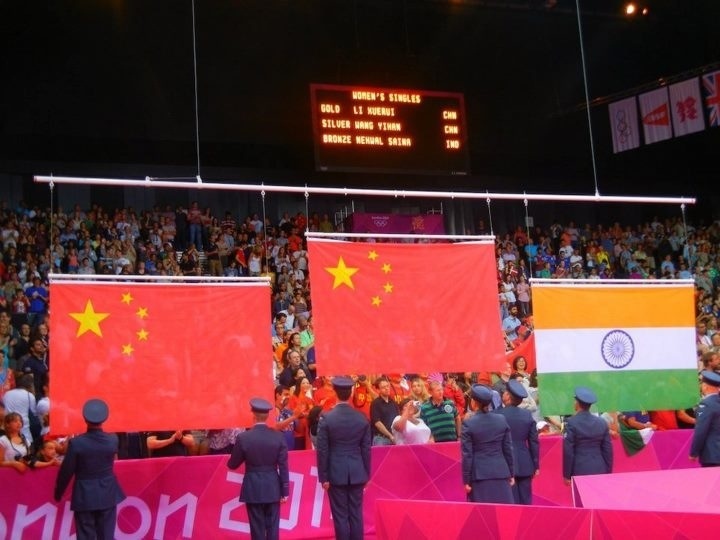 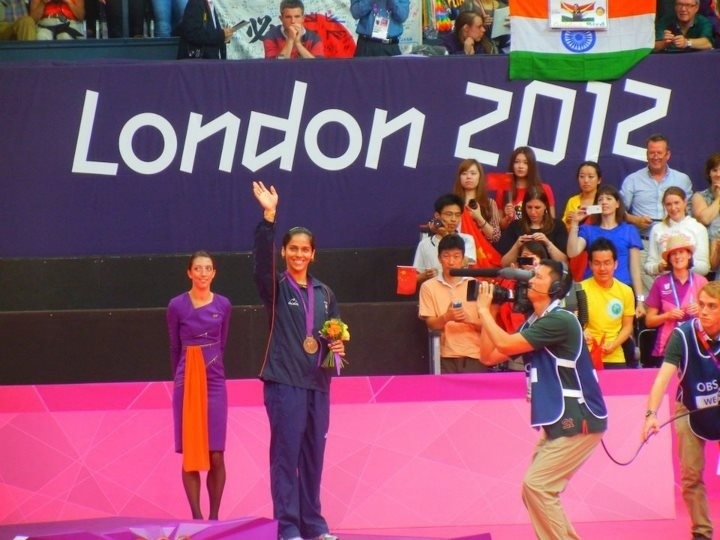 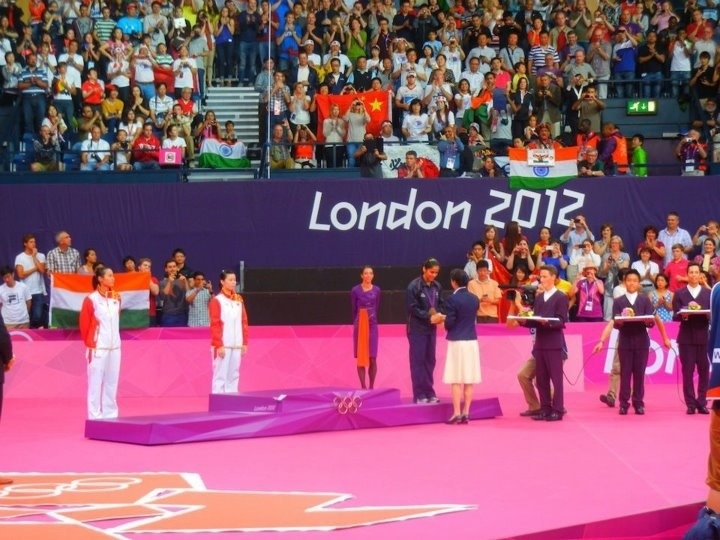