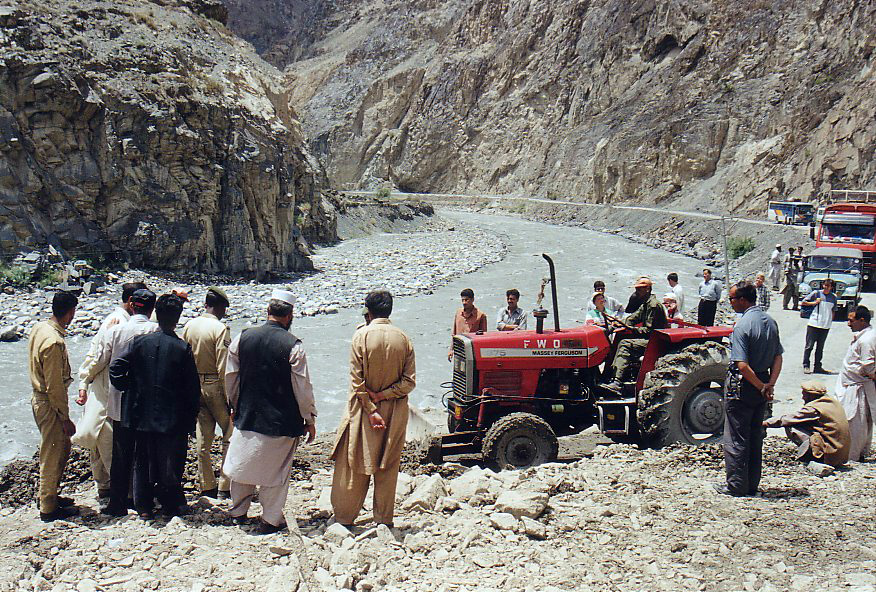 London: Landslides kill 10 times more people worldwide than previously estimated, according to the latest research from the UK.

The database, which provides the first detailed analysis of fatal landslides across the world, maps hotspots across the world including India, China, Central and South America, the journal Geology reports.

Global landslide hotspots include southern edge of the Himalayan Arc, southwest coast of India, Sri Lanka, Southern and eastern coasts of China, central China, Japan, Taiwan and the Philippines, among others.

Researchers from Durham University say the new database, from Durham Fatal Landslide Database (DFLD), can help policymakers to prioritise areas for action to manage hazards and to lessen the risks to human populations living in hotspot regions, according to a Durham statement.

David Petley, professor of geography at Durham International Landslide Centre, who led the study, said: “The environmental effects of landslides are often devastating for nearby human populations.”

“We need to recognise the extent of the problem and take steps to manage what is a major environmental risk to people across the world. Our database will enable us to do this by identifying areas most at risk and could help to save thousands of lives,” Petley added.

The DFLD includes only fatal landslides and is compiled using a number of search tools and analyses of government statistics, aid agency reports and research papers.

More fatal landslide events are recorded in May to October and the dominant global trigger is rain from the monsoon. Tropical cyclones also generate extreme rainfall events that trigger landslides in Asia, and hurricanes have the same effect on regions in the Caribbean and Central America.

“There are things that we can do to manage and mitigate landslide risks such as controlling land use, proactive forest management, and guiding development away from vulnerable areas,” Petley said.