The new unit would create employment avenues for 624 people he added. 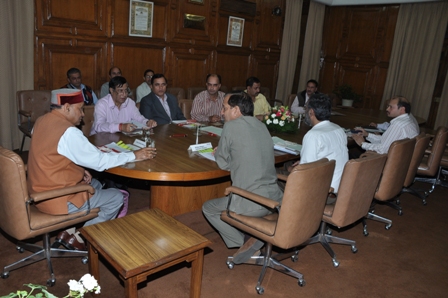 The high powered authority also cleared an expansion project of Panacea Biotech which involves additional investment of Rs 18.66 crores, said the spokesman. The expansion unit of the pharmaceutical unit would create 52 new jobs.

Speaking on the occasion Dhumal said that the state was selective in approving new industrial units and only considering those proposals which created new jobs and were environment friendly.

He said that close scrutiny of the proposals was being carried at different level and before bringing such proposals to the authority, seriousness of the entrepreneur was being ensured.