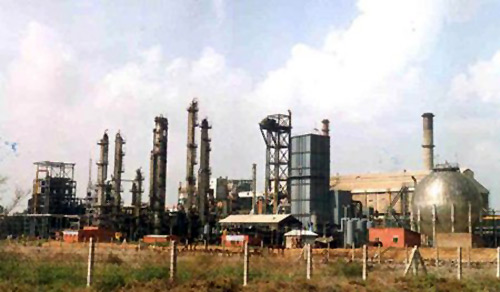 The refinery is located near Bathinda town in southwest Punjab, 250 km from here.

Refinery managing director and CEO Prabh Das said recently that it had been made operational in record time.

Das said the refinery, where construction began in 2008 after the initial delay, had started refining mineral oil in August 2011, less than 48 months later.

He said with the cooperation of the Punjab government, the company could construct a crude oil terminal and a 1,017-km cross-country pipeline in a record time of 27 months.

Deputy Chief Minister Sukhbir Singh Badal said with the refinery becoming fully operational, a number of tertiary industries would benefit in the Bathinda area. Besides, he said, hundreds of youth would get employment.

The project’s foundation stone was laid by the then prime minister Atal Bihari Vajpayee in 1998. However, it was stalled when the Congress government led by Amarinder Singh came to power in Punjab in 2002 and objected to the terms and conditions of the project.

The project was revived again in 2008 after the Parkash Singh Badal government returned to power in Punjab in 2007.