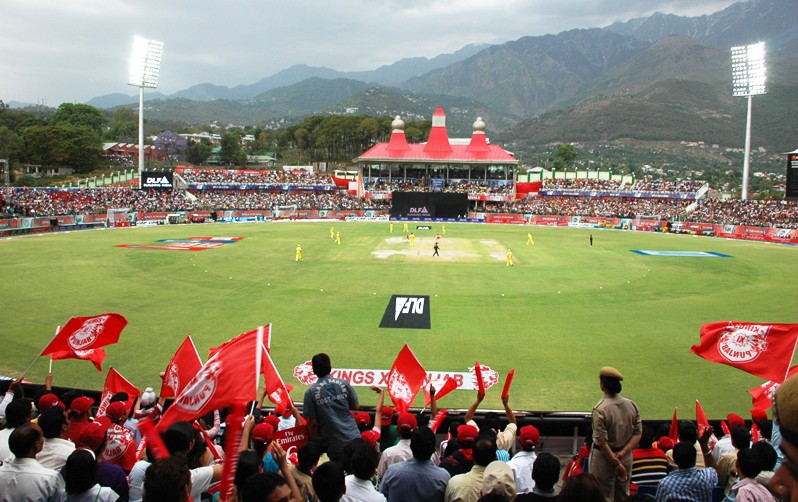 Dharamsala: It was cricket in the clouds with some diplomacy thrown in as well. A group of parliamentarians from India and Britain played a cricket match in this picturesque Himachal Pradesh town, located at an altitude of 4,000 feet, with a Briton expressing the hope that this would help improve bilateral trade relations.

In an unique initiative to bring India and Britain closer, the members of parliaments Friday played a friendly T-20 cricket match at the Himachal Pradesh Cricket Association (HPCA) stadium.

“This is just an initiative to understand more about each other,” said HPCA president Anurag Thakur, the brainchild behind the friendly cricket match between the members of parliaments of both countries.

He said besides the match, the parliamentarians discussed a host of issues related to both the countries, including expanding trade opportunities.

“…they can influence their respective governments when they go back,” Thakur said. “Cricket, a popular game in both countries, can help strengthening bilateral and trade relations.”

Indian parliamentarian and former cricketer Mohammad Azharuddin said Dharamsala is home to “one of the best grounds in the world”.

“Such matches give a chance to the parliamentarians to relax and interact with their counterparts. Matches should be organised with other countries too,” he added.

Another parliamentarian Rajiv Pratap Rudy, from the Bharatiya Janata Party, said more such friendly initiatives should be organised. 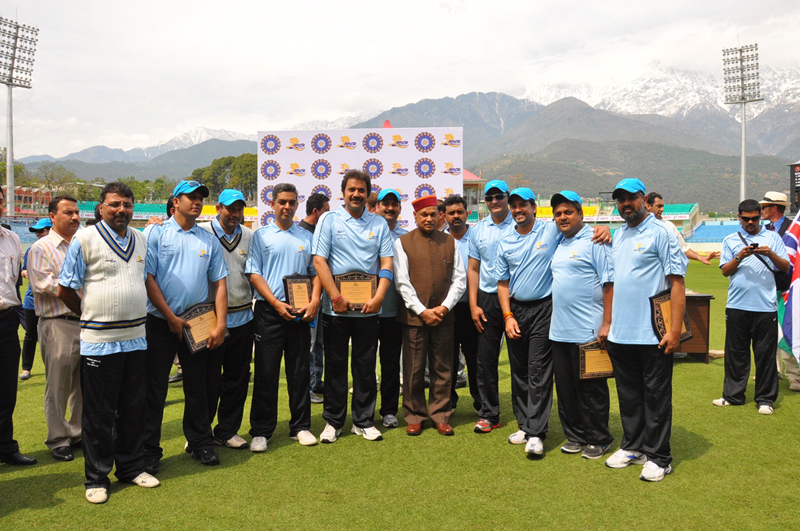 Hancock said it was a wonderful event to improve relations between the two countries.

“We were looking forward for such an opportunity to improve bilateral trade relations because India is the biggest emerging market,” he added.

Thakur said: “From next year the HPCA would try to invite parliamentarians from neighbouring countries like Pakistan, Nepal, Bangladesh and Sri Lanka for the friendly cricket series (in Dharamsala) and for understanding problems and (trade) opportunities.”

The HPCA stadium, 250 km from state capital Shimla, has a 20,600 seating capacity, besides separate practice areas, a club lounge, restaurant, bar and a banquet hall.