Shimla : Himachal Pradesh is annually producing more than nine million tonnes of cement and the amount will further increase with the commissioning of a new facility in 2015, the state assembly was told Thursday. 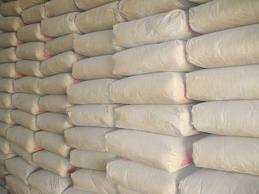 He said Jaypee Himachal Cement Ltd, a subsidiary of the diversified group Jaiprakash Associates, is commissioning its second unit at its Bagha plant in Solan district.

“The plant, having an annual capacity of 2.75 million tonnes of cement per annum, will be commissioned within five years of the pact signed between the government and the company Aug 18, 2010,” he said.

The other mega cement private plants are at Barmana (two units of ACC), Darlaghat and Nalagarh (both of Ambuja Cements) and Rajban (Cement Corporation of India).
IANS