Shimla : Residents of Himachal Pradesh’s Lahaul Valley Monday knocked on the doors of the union environment and forests ministry, protesting against an upcoming hydropower projects on the Chenab river basin. 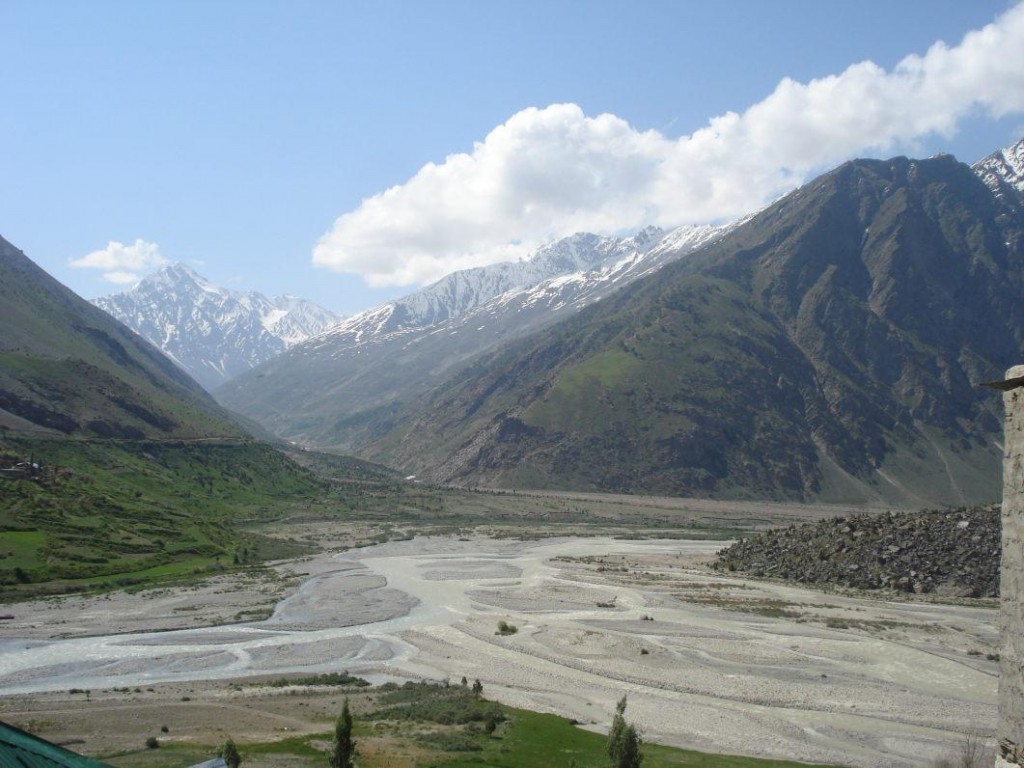 They said the projects not only threaten to displace them but will also affect the local ecology.

“The Chenab, one of the five major river basins in Himachal, remains the least exploited basin for hydro electricity generation (in the state). The government is hell bent on killing the only living river by planning almost 20 projects of more than 3,000 MW total generation capacity on it,” said the letter. 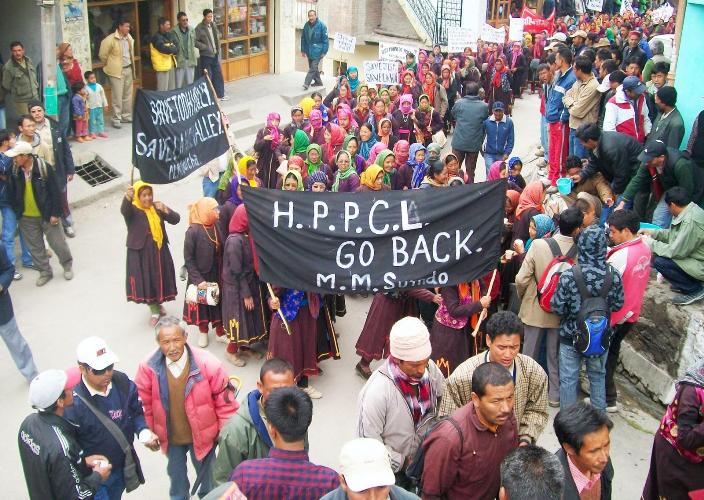 The Chenab basin falls largely in the high-altitude region (above 2,500 metres) in Lahaul and Spiti district. The area is characterised by difficult terrain, fragile and loose mountains, prone to avalanches and landslides and falls in seismic zone-IV.

“In such an area, construction of reservoirs and tunnels will have serious implications. Any rise in the temperature and rainfall can bring havoc in the form of landslides and can cause disasters similar to the kind that happened in Leh in August 2010,” Ravi Thakur, a signatory to the letter, said in a statement.

Environmentalist R.S. Negi said the hydroelectricity projects would severely affect local natural water sources in Lahaul like in another remote district of Kinnaur.

“There has not been any independent carrying capacity study or assessment of environmental impacts of the projects. We demand that until and unless this process is carried out, there should be no further commissioning and clearance to the hydro projects,” said Prakash Bhandari of Himdhara, an environment research and action collective.

Thakur said the reservoir of the 300 MW Jispa project on the Chenab would displace more than 200 families of seven villages. The project is being constructed by the state-run Himachal Pradesh Power Corporation Limited (HPPCL). 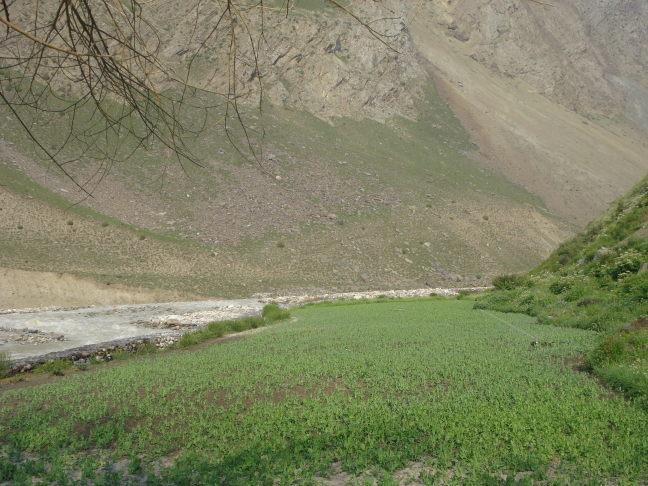 The mega projects coming up in Lahaul are in Miyar, Seli and Udiapur areas.

Like the Lahaul Valley, protests over hydro projects are becoming common in Kinnaur, Shimla, Chamba and Kullu districts.

According to forest department estimates, over 9,000 hectares of forest land has so far been diverted to non-forest use. Of this, 7,000 hectares were used for hydel projects.
IANS