Shimla : Known for his Kangra miniature paintings , Vijay Sharma from Himachal Pradesh has been named for the Padma Shri award .

He is working as the district language officer in the Bhuri Singh Museum at Chamba . 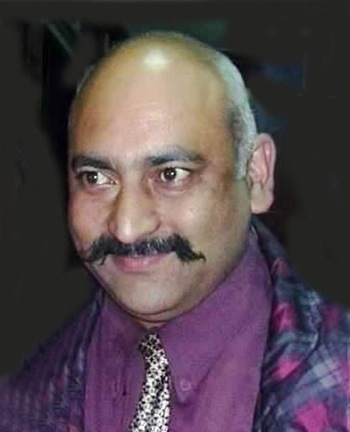 Sharma was attending a painting exhibition in Mumbai when he was given the news on Wednesday , reports said .

Sharma belongs to Raipur village in Chamba and says he was inspired to paint by looking at pahari miniature paintings at the Bhuri Singh Museum.