New Delhi: Nearly 60 students from a Himachal Pradesh school are scheduled to visit US space agency NASA’s centres next month to study robotics and nuances involved in designing a space shuttle, an official said here today.

Students of Dalhousie Public School, located in Chamba district, will leave for the US Dec 9 for a 10-day visit to the NASA Space Center at Houston and Kennedy Space Center in Florida, principal of the school G.S. Dhillon said in a statement released here. 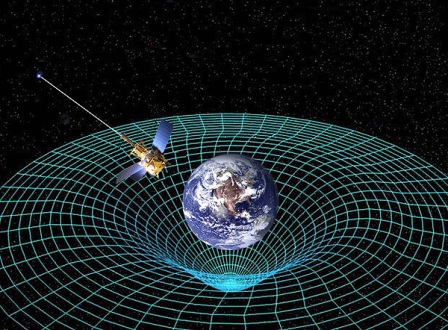 The selected students are from Classes 6 to 10. They will be accompanied by four teachers.

“The students will be exposed to the world of space sciences, robotics and nuances involved in designing a space shuttle,” Dhillon said.

“They will be taken around NASA and will be explained how space shuttles are assembled and where astronauts are trained,” he said.

During the 10-day visit, the students will get a chance to crawl through rocket tunnels, lunch with astronauts, interact with scientists at the beating heart of NASA and visit the “Hall of Fame”.

They are also scheduled to visit the Neutral Buoyancy Laboratory, a huge pool constructed to experience weightlessness, the first step of getting the feel of being in space.

According to an official statement released here, the budding scientists would interact with NASA scientists and astronauts and learn how to make rocket ships and Mars rovers. “They will also get a chance to launch it themselves in the Rover Obstacle Course.”

All the participants will be awarded certificates from the Kennedy Space Centre and souvenirs from the astronauts.

After the conclusion of the programme at the Kennedy Space Centre, the students will also have the opportunity to visit Hollywood studios, Orlando, New York.