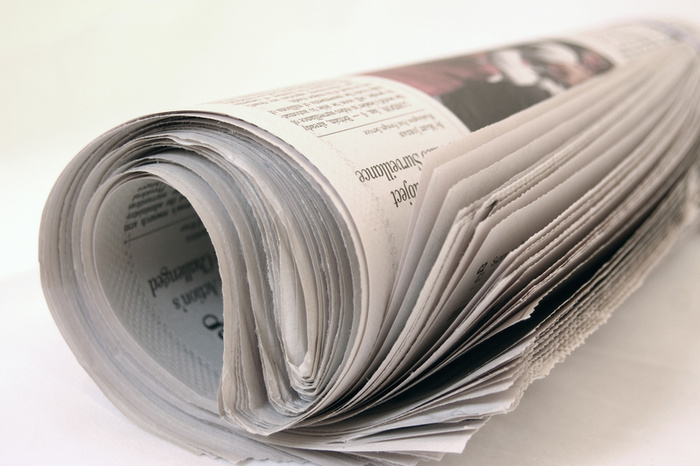 Shimla : It seems to be a bad time for the print media in Himachal Pradesh as eight out of ten major newspapers in the state are shrinking and taking a slump , according to the latest Indian Readership Survey (IRS) Q 2 this year released Monday .

English daily The Tribune stands 5 th with 40,000 circulation .The Chandigarh daily has lost 7000 readers in the current AIR .

Next comes the Economic Times with 3000 readers .

Until 2009 the IRS came up with half yearly figures but since last year has quarterly figures .