The water level hit 175 meters at 5 p.m. after storing water for nearly two months from the water level of 152 meters, said an official with the China Three Gorges Project Corporation (CTGPC), the developer of the project. 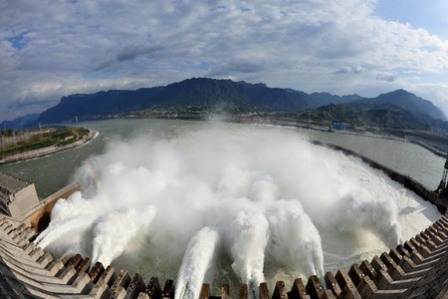 Operating at full capacity should give full play to the dam’s functions of generating hydroelectric power, delivering water to the lower reaches to alleviate spring droughts, and containing water from summer flooding.

The Three Gorges Project was launched in 1993 with a budget equivalent to $22.5 billion.
IANS