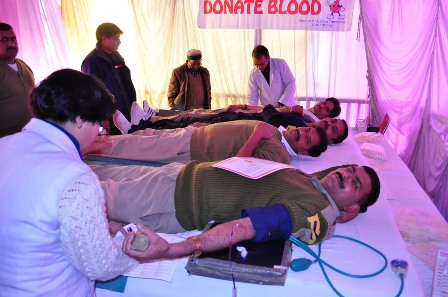 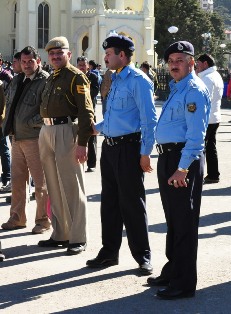 A special feature of the camp was that senior officials brandished their new blue uniforms, which would soon be adopted by the entire state police force.

Separately, an eye specialist camp was organized at DDU hospital in which eyes of police personnel was checked. 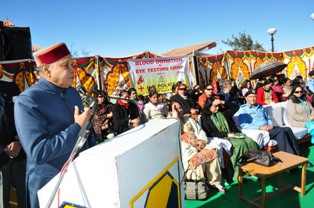