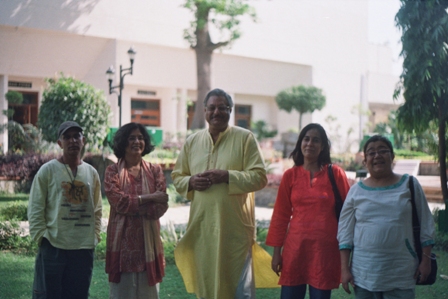 The Jury for the Non-feature (Docus/ Animation & Short Films) at 41st IFFI in Goa.